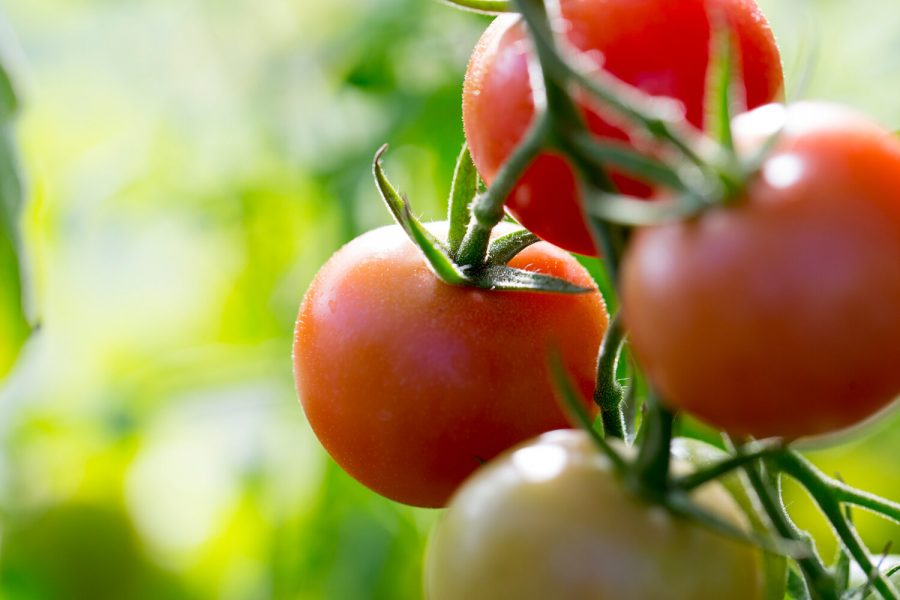 Tomatoes are pronounced as to-may-toes. No one can tell me otherwise

Opinion: The Only Correct Pronunciation of “Tomato”

Imagine you are at a restaurant (before the pandemic). It is a lovely night, and the lighting is soft and soothing. There is light music in the background and the quiet ambiance of those around you. You are sitting with a person you adore and eating a fantastic meal. Then someone orders beside you, and they say, “To-mah-toe” soup. Does that not ruin your night? Does that make you feel ill?

English is a complex blend of other Germanic tongues, creating a unique and often difficult language with various pronunciations for the same word depending on where you’re from. One may pronounce “water” as “wah-ter” or occasionally “wood-er.” Some pronounce “drawer” with an “ore” like in “bore,” but others pronounce it with an “aw” like in “straw.” However, “tomato” is not one such exception– there is only one correct pronunciation.

The one and only correct pronunciation of this word is “to-may-toe.” While it may, by some, be pronounced “to-mah-toe,” this is wholly inaccurate and disrespectful to the English language, English speakers, and the fruit itself. The tomato —the world’s most popular fruit— deserves better than being discourtesies in this way.

Generally, those who speak British English pronounce “tomato” the wrong way, while those who use American English pronounce it “to-may-toe.” The theory of festering language could explain this: the longer a language is spoken in a place, the farther it strays from its roots. Accents develop that become “thicker” overtime, and pronunciation differs further from originally intended.

As British English originates from the British Isles, it has had the most time to fester. In contrast, American English in the United States has had less time to develop differences from written English and has had less influence from already developed accents and differences.

There is only one acceptable and accurate pronunciation of “tomato;” one that doesn’t make you feel sick to your stomach, one that doesn’t leave you stricken, and one that is backed by evidence: to-may-toe.