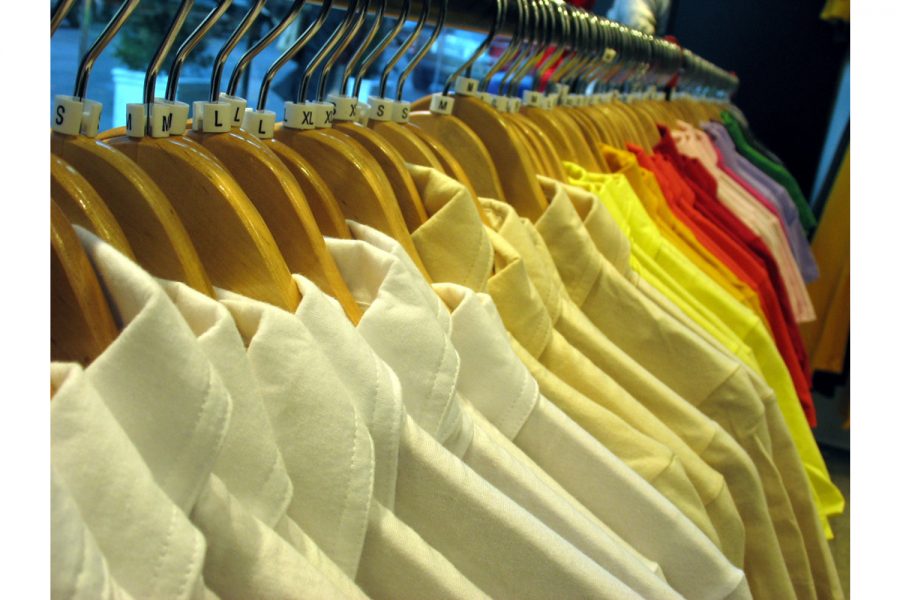 Skinny shaming is not good, but it’s not systemic exclusion

Opinion: Why skinny-shaming isn’t the same as fat-shaming

Body-shaming affects everyone, but our struggles are incomparable

We’ve all heard of fat-shaming, and we’ve all seen it, too. People being bullied for being overweight and shamed for standing outside society’s expectations of what a human body should look like. On the other end, you’ve probably also heard of “skinny-shaming,” when people are made fun of for being underweight or too far on the other end of the spectrum.

Despite both of these struggles being valid, I think we can all agree that being told to “eat a burger” and being socially oppressed for your weight are two entirely different issues.

I’ve been skinny my entire life. Not the athletic, fit skinny, but the fast-metabolism-kid skinny. And sure, I’ve been made fun of for my weight or shamed for being too stick-like– but I’ve never been unable to find my clothing size in a store. On the other end, people who need larger sizes often cannot find them, not because they are out of stock but because the retailer never carried them in the first place. Nice job, Brandy Melville.

This is only one of the many struggles that overweight people face every day. Your weight is impossible to hide, and people will make instant judgments about your entire life from the way your body looks– especially if your body is “too large” rather than “too small.”

To be denied healthcare due to my weight is something that I’ve never experienced. But I’m certain I know people who have; doctors frequently brush off the medical issues of overweight and obese patients, chalking it up to “you just need to lose weight.” I’m no physician, but a sharp pain in your side is a common symptom of appendicitis and not an issue relating to weight at all.

But it’s far deeper than clothing sizes or not receiving proper medical care. As a teenager in 2021, I can say that growing up watching Harper Finkle on Wizards of Waverly Place and seeing the media consider her overweight was pretty harmful, especially at a young age when we didn’t have much concept of our weight concerning society.

I can only imagine how it affected the actress, Jennifer Stone since she was in her early teen years while filming the show. Things like this also portray the message that being fat equates to being unhealthy, that fat is something you don’t want to be. According to the CDC, almost 74% of all adults age 20 and over are overweight or obese. To devalue the body type of most of the country is harmful to everyone’s mental health and well-being. It’s scary how much fear is centered around the idea of becoming overweight, and even scarier to look back and see all the ways we were exposed to it as children.

These are only a few reasons why I feel that skinny-shaming and fat-shaming are incomparable. While you can be bullied for being too thin, there’s no oppression of socially rooted struggles associated with being underweight, unlike being overweight. Fat people experience systems that weren’t designed for them in the first place in everyday life, in healthcare, at school or work, even from strangers on the street. Imagine someone assuming your health status and lifestyle every time they look at you; it wouldn’t feel very good.

But what about skinny people? Aren’t their struggles valid? Yes, everyone’s experiences are valid, and nobody deserves to be shamed for their weight. However, we need to recognize that when fat people are shamed for it, those comments stem from oppressive systems that are still deeply rooted in our society’s runs. It isn’t just bullying based on weight because the actual weight that it carries is much heavier. 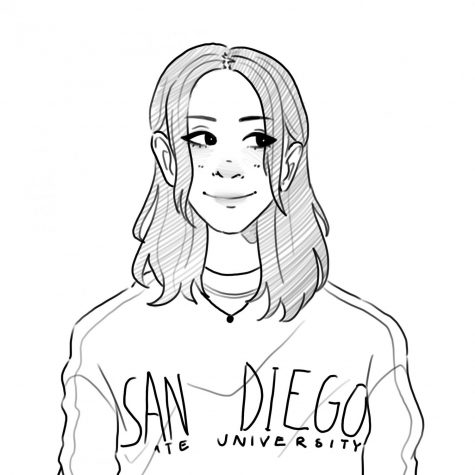 The snack that smiles back!