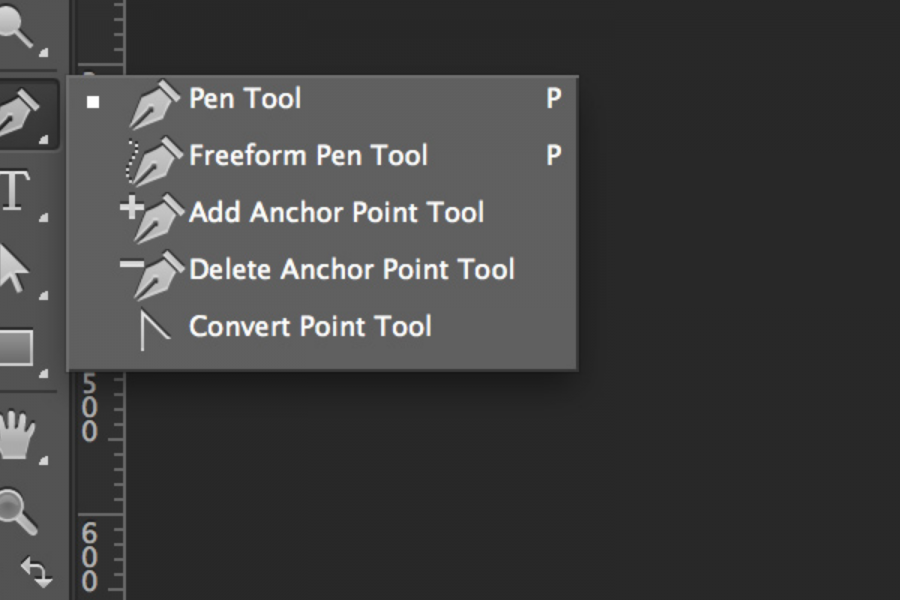 Excessive amounts of Photoshop can send out the wrong message

Opinion: The Kardashians’ “photoshop fails” are a bigger problem than we think

A poolside picture of Khloé Kardashian posing in a leopard-print bikini was posted on Instagram on April 7. The image was posted on accident before being swiftly deleted. Her legal team is currently scouring the internet and attempting to pursue legal action against some individuals who have reposted it. You would think that this post contained some top-secret unreleased product or some scandalous wardrobe malfunction: but the real problem with this picture was that it wasn’t photoshopped.

When I saw the unedited picture, there were definitely differences compared to her regular posts, mainly less professional lighting and minimal glitz or glamour, but Khloé Kardashian looks beautiful. I wish that instead of rushing to erase all traces of the image from the internet, Khloé had taken it as an opportunity to speak up about body image and the pressure that women face to look a certain way.

This could have been such a great opportunity for the Kardashians to stand up for young women and speak a little more openly about body image and the way that it affects us, or maybe about the ways that they alter their appearances on social media. Although Khloé did make a Twitter statement that “We are all unique and perfect in our own way.”  I can’t help but feel that scrambling to hide our non-photoshopped bodies is only setting an example of shame and unrealistic expectations for women.

It seems as though there has been a growing stigma surrounding women’s bodies and the way they naturally look. I wish it wasn’t such a tragedy to have a normal human body. The internet is filled with celebrity “fails,” such as a celebrity caught in public eating a meal, and suddenly media outlets are shocked by the fact that she looks like a regular, beautiful human being.

Why are women getting “exposed” for being people who exist outside of social media? The expectations set for women are completely unattainable, and they result in situations like this: normal features being regarded as flaws, forcing women to keep themselves in a strictly socially-acceptable look.

The way that women’s bodies are treated in the media greatly affects us as teenagers. Especially considering all the time we have been spending on social media during the pandemic, a lot of us are spending hours on our phones looking at pictures and videos of celebrities. The Kardashians have some of the largest social media platforms, with so many young women looking at them all the time. I worry about how damaging this is, especially with all the products that the Kardashians sell to their audience. We’re constantly looking at women’s bodies being shamed, and then advertised products such as lollipops designed to suppress your appetite to help aid weight loss. I know celebrities are not doing enough to help break the pattern of low self esteem that teens face.

I hope to see celebrities such as the Kardashians show up for women more in the future, but until then, we have to show up for each other. All of us see our friends judging and criticizing themselves every single day, comparing themselves to what they see on social media, and the responsibility lies with us to try and interrupt the cycle of social media resulting in negative body image. So in case no one has told you today: Your body is just fine the way it is. You look good, and you deserve to feel good too.