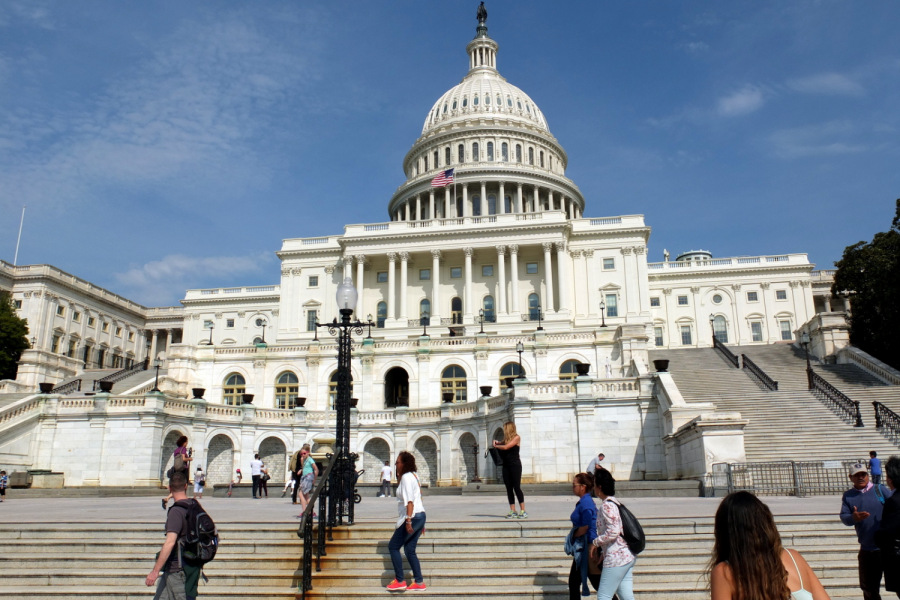 Californians losing a U.S. House seat for the first time from 53 to 52 members, according to the Census Bureau population data

Opinion: What it means if California loses a seat for Democrats

It was revealed that California would lose one congressional seat on April 26 after the slowest population growth recorded in a 20 year period. All over the country, formerly blue-state-held seats were reallocated to red states.

This has been quite inevitable through the continuous population loss in California. While this may seem to harm the Democrats who hold most of California’s seats, this actually may end up being beneficial to their party due to allowing expansion of power in red states.

With high taxes and regulations, people and businesses (bringing employees with them) have left California. In 2018 and 2019 alone, 765 commercial facilities left California, according to Stanford University.

When Erica Douglass, CEO of tech company Whoosh Traffic, moved her company from San Diego to Austin, Texas, she penned an open letter to California. “Not surprisingly, California businesses tend to relocate from the counties with the highest taxes, highest regulatory burdens, and most expensive real estate, such as San Francisco, and they tend to relocate to states where it is easier to prosper,” Douglass said.

In the past five years, Californian companies such as Toyota Motor North America, Kubota Tractor Corporation, Charles Schwab Corp, and Jamba Juice have announced corporate moves to Texas, where taxes on businesses are much lower.

It’s no surprise that those who don’t want to pay high-income tax rates and employees of companies moving to avoid taxes have left California, causing a downturn in population growth.

Additionally, the citizenship question added to the census by Republican former President Donald Trump may have caused many of the 11 million non-citizens in California from taking the census, which would reflect a drop in population that would contribute to California’s lost seat.

While this loss is a disadvantage regarding the power of Californians in the democracy, this is not necessarily a negative for Democrat power on the whole. According to the Public Policy Institute of California, almost half of California’s registered voters are Democrats, with a quarter of the remainder having no party preference. Californians are very likely to be liberal, and the influx of individuals moving out of state isn’t expected to change that.

Assumed liberals from Democratic strongholds, such as California, are flocking to Republican states, such as Texas, causing a shift in demographics. This is especially rewarding for Democrats because of the electoral college in the United States. California can still easily vote for Democratic candidates as they favor the democrats percentage-wise.

However, the margins in Republican states are dwindling. There has been a dilution of Republicans in these states, theoretically. This can easily be seen in Pennsylvania and Georgia’s elected Democrats, including President Joe Biden, Senator Jon Ossoff, and Reverend Senator Raphael Warnock. Additionally, in the 2020 election, many swing states favored Democrats. Furthermore, in 2016, former President Trump won Texas with 9 points above Clinton. However, in 2020, his margin dwindled to only 6 points above Biden.

This trend is exceptionally favorable to Democrats. According to my theory, while the widely Democratic state of California is losing some power, Democrats as a whole are gaining. Many of the reallocated seats to Republican states may end up being blue anyway.