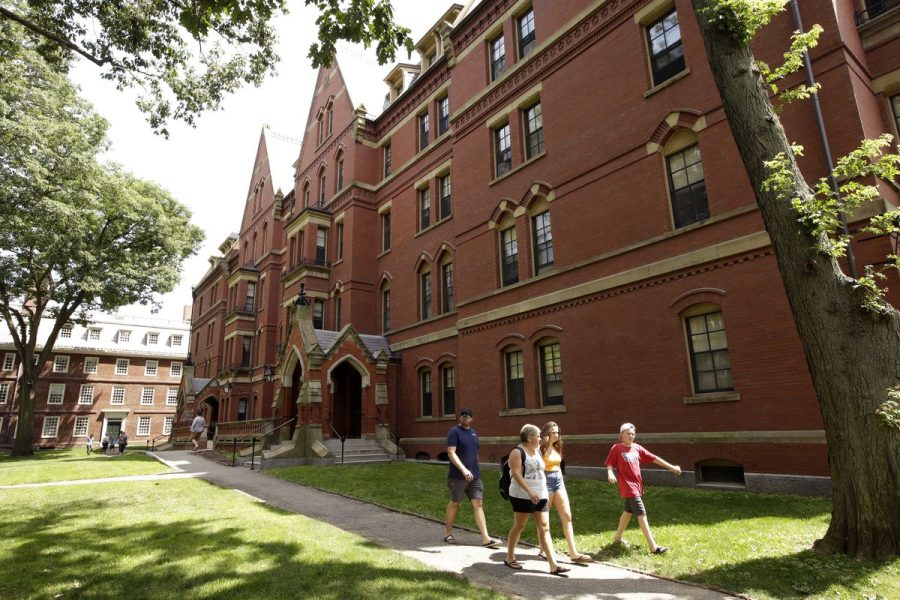 Opinion: You can be successful without an elite university

There are many ways to be successful in your future career

As time in high school quickly starts to come to an end for upperclassmen, burgeoning decisions regarding our future start to become more stressful; specifically, college decisions. The accumulation of all the work you’ve put into your academics so far starts to finally pay off, or hurt you. No matter how much of a super-student you are, this time guarantees stress, and important decisions to start making about the next chapter of your life. Students who choose the path of college will have to start narrowing down the universities they will most likely go into debt for.

When we think about college, especially when we were younger, we think about the classic Ivy Leagues: Harvard, Yale, Brown, Columbia, as the satisfying goal to an end of all the hard work we’ve put into school. To us, these names mean success, status, and provide endless bragging rights. They’re the epitome of prestige. Obviously, very few get into these schools, but many hard-working students’ end goal schools are still extremely selective and very prestigious; we all want to be successful, and it feels like the college we go to will determine the level of success we’ll have for our future careers, and we’re dooming ourselves forever by failing to reach these very high standards.

If someone goes to Harvard, for example, we inherently think they have an easier path to success for a job that’ll set them for life, as opposed to someone who went to a state school (which isn’t bad, by the way). Now, as a junior in high school, I don’t personally have the experience to completely determine if this is true or not. I do, however, think it’s important to develop a more ‘grey’ view rather than a ‘black and white one’ when it comes to college, in order to dispel ingrained toxic thinking and evaluate how important the prestige of the college you attend really matters in the long term.

There’s something about those top, selective Ivies that make students especially desperate to get in. As seen in the “Varsity Blues” admissions scandal in 2019, where a massive ring of wealthy families were discovered to have bribed and bought their children’s way into elite colleges, parents will go to extremes. This desperateness is rooted in their desire for their children to attend the most prestigious and elite schools, primarily based on their reputation. It also doesn’t hurt to be able to say, “My son goes to Yale!”

Many people view prestige as a key factor to one’s success later in life, but that doesn’t necessarily make it true. A study called “The Role of Higher Education in Career development,” showed that the majority of employers primarily look for internships, specific majors, grades, and extracurricular activities for college graduates looking to enter the workforce, with the reputation of the college they attended not playing as important of a role as one might think.

Kris Stadelman, director of the NOVA Workforce Investment Board in Silicon Valley, confirms this. “Employers are more interested in what skills you bring and how these skills can be used in their business,” she says. Ultimately, whether you go to Ohio State or NYU, you’ll have the opportunities to gain the skills you need to be successful in your future career.

After matriculation, prestige matters very little; especially many years down the line. Take my dad, for example, who works at Microsoft as a computer engineer for the military. Many of his coworkers, similarly talented, studied primarily at Ivy Leagues- his best ‘work friend’ actually did study at Harvard. My dad, however, got his degree at Arizona State. A few decades after university, they’re both working at the same place, and both got more than an adequate education to land their jobs. While his friend might have had an easier time on his first job out of college (unsurprisingly, Harvard is impressive), it doesn’t make you much better in the long term when it comes to your career.

Think about how many people you know who went to very prestigious schools, who end up working with people who did not. Education is something you can get many places, and reputation doesn’t make the quality of education superior to other schools. What matters should be how you decide to use your degree, the internships you apply for, and your overall willingness to take advantage of the opportunities and programs offered at your school, wherever that may be. 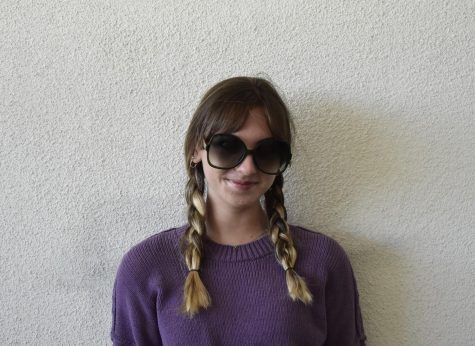 Just a girlboss building her empire