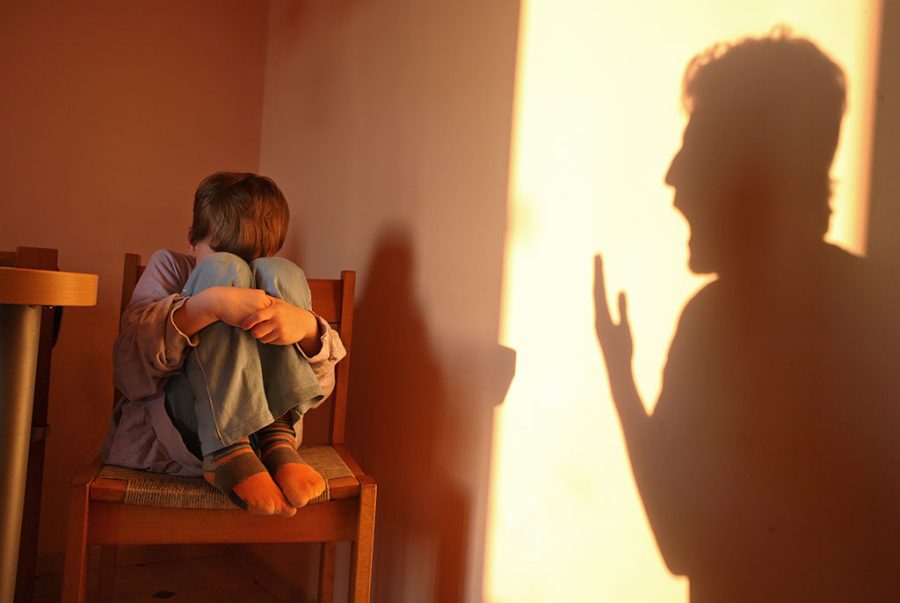 Photo of father yelling at child.

The correct balance between pure cockiness and poor self-esteem

Two kids could be given all the same opportunities in life, life in the same neighborhood, and the same experience in school, but one can be mentally unhealthy while the other feels confident in who they are.  Why you may ask? This is due to how they were raised growing up.  Studies have shown that “by using praise, you’re showing your child how to think and talk positively about themselves.”  This doesn’t seem like a shocker, as a child who grew up with parents and was never awarded for their accomplishments might feel unmotivated in life.

How parents raise their children matters and there needs to be a balance between totally neglecting a child and overparenting them.  If a parent doesn’t give their child the time of day when it comes to simple praises such as saying “good job,” this becomes a huge problem.  This will later influence the child’s self-esteem and they may believe that they are not good enough.  If a child were to do horribly on a math test and the parent either negatively encouraged them or didn’t say anything at all, this will get in the child’s head that “no one thinks I am capable of succeeding so why should I try?”  Saying phrases such as “good job” or “you’ve got it next time” can really shape how a kid might view oneself.

The opposite end of the spectrum, however, praise could also be very damaging.  Giving too much praise “may also damage a child’s self-esteem, or fuel the development of narcissism.”  Allowing room for too much praise can actually undermine a child’s motivation, meaning that a child who receives too much praise and reward may think that they can just sit back and relax to still reap the same benefits. The kid that got rewarded every time they went to soccer practice or did their homework may not feel as motivated or motivated at all to do those simple tasks without an award in the picture.

So obviously, both ends of either receiving too much praise or too little have negative outcomes.  Reaching these extremes can be avoided, however.  Saying things like “good job” and “I’m proud of you” can be used when the parent truly feels that it should be used, and not taken advantage of.  It is crucial to know when to lift your kid up and just as important to allow the kid to be humbled.  So to answer the question on how praise affects children, it is quite simple.  It can either shape one into an egotistical child with low self-esteem or one who is confident and doesn’t need validation to know who they are. 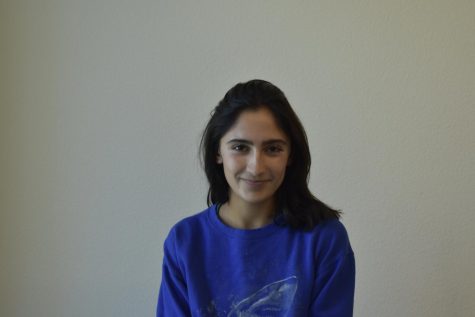