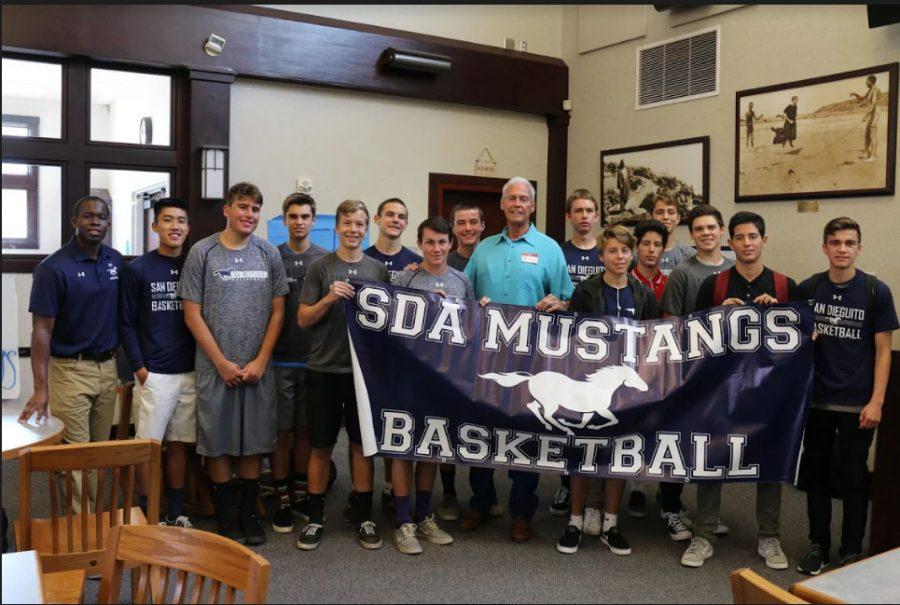 By Devin Gaan and Luke Oldham

SDA students and athletes were given a special opportunity during homeroom Tuesday to listen to one of the school’s most accomplished alumni, John Fairchild. Fairchild, a graduate from the 1961 class, is the only San Dieguito student to have been drafted into the National Basketball Association (NBA). Drafted with the 16th overall pick in the 1965, he donned the purple-and-gold of the Los Angeles Lakers and earned the right to play alongside many NBA legends such as Jerry West and Elgin Baylor.

Fairchild touched upon many subjects, such as the various teams he played for and his basketball experiences in high school, college, and the pros.

Initially, Fairchild discussed his time in s high school, describing his teammates, practices, and the work put in to help them become CIF champions during the inaugural year of CIF in 1961. Working alongside peers such as future Olympic volleyball player John Stanley, he conditioned his body and work out every day with primitive weights, thus making sure he was always in peak physical condition. One comment he made that stood out was his belief that it does not matter what tools you’re working with, and that it’s up to you to make it work, a tribute to the time spent working with the primitive weights that still gave the team the desired result.

Fairchild’s life in college basketball was also one filled with success and accolades, as his skill allowed him to average over 20 points per game for Brigham Young University, where his team set 16 records that have yet to be broken. He reminisced about the endless sprints his team had to run in college, and how Coach Stan Watts would threaten to suspend their athletic scholarships if they didn’t make the time.

Overall, he cited college as one of the highlights of his career, and it is what propelled him into the NBA. Fairchild had many vivid memories of playing in the pros. One in particular was funny to him: He talked about his first contract and how it compared embarrassingly to today’s multi-million dollar athletes. He also joked about how his jersey number, 33, is retired in the STAPLES Center. Any Laker fan would know that number 33 was worn by the legendary Hall of Famer Kareem Abdul-Jabbar, but Fairchild is proud to say that he wore that number first. 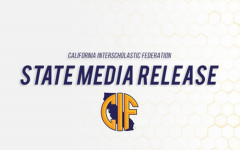 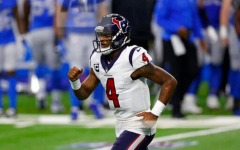 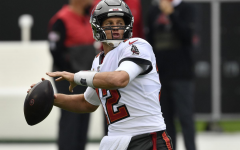 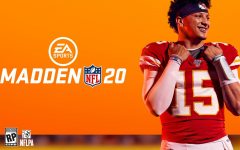