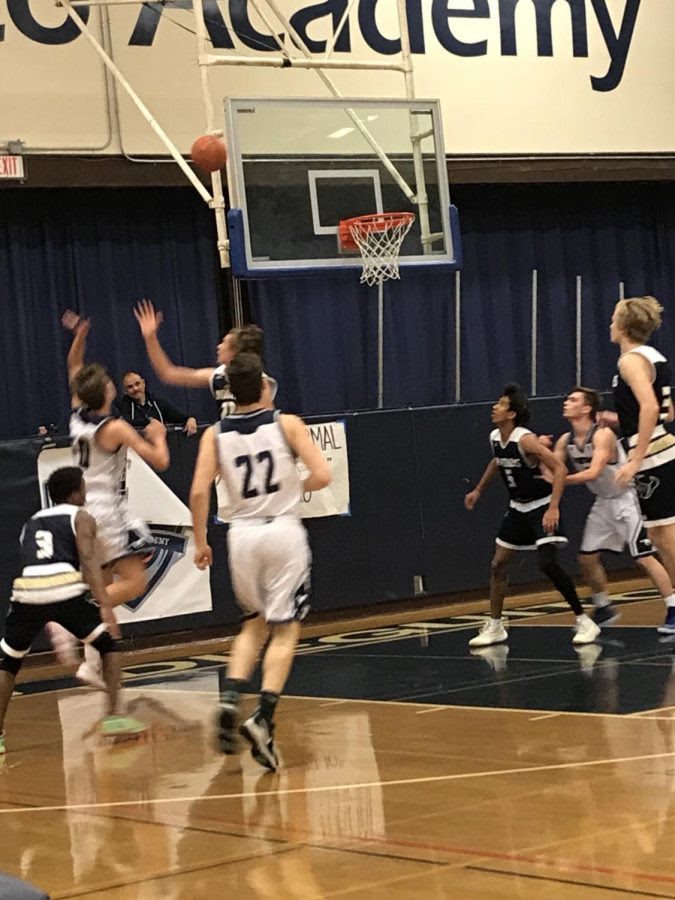 Boys basketball was successful in their first CIF playoff.

The Mustangs opened the first round of their Division III CIF games in a fast-paced match up against Valley Center Tuesday. Supporters filled the stands to cheer on the Mustangs to what ended in a 75-57 victory. The win brought the Mustangs to an overall record of 12-17.

“We really showcased our team chemistry against Valley Center, and our resolve to win the Division III Boys CIF championship,” said junior Travis Snider. “We never once believed we couldn’t win, and went in the game with a positive mindset and an energetic attitude.”

The game featured consistent scoring from the Mustang offensive line that shot a high percentage of their baskets from outside the post, Snider said. The Mustangs found the most success from shots that came off quick transition plays from defense to offense, he said.

Junior Baylor Brimmer secured his first in-game dunk of the season from a sudden transition play, Snider said. With a strong attack supported by a tough defensive line, the Mustangs were able to breeze by with a final 75-57 win.

SDA will be back in action in an away game Friday as they face off Mount Miguel in CIF quarter-finals. 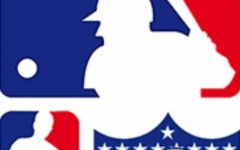 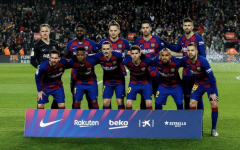 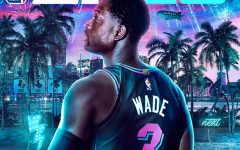