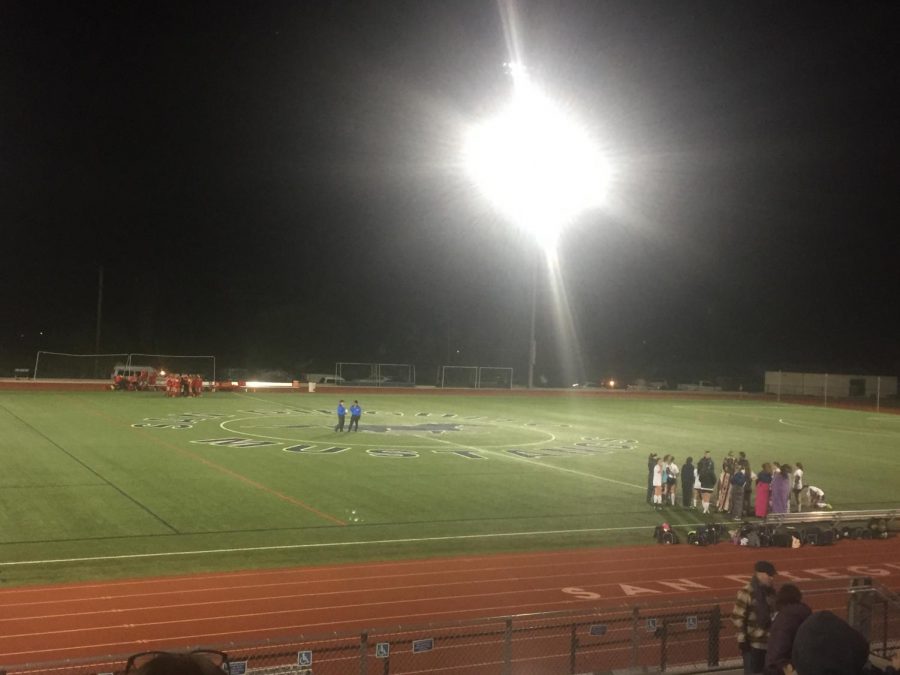 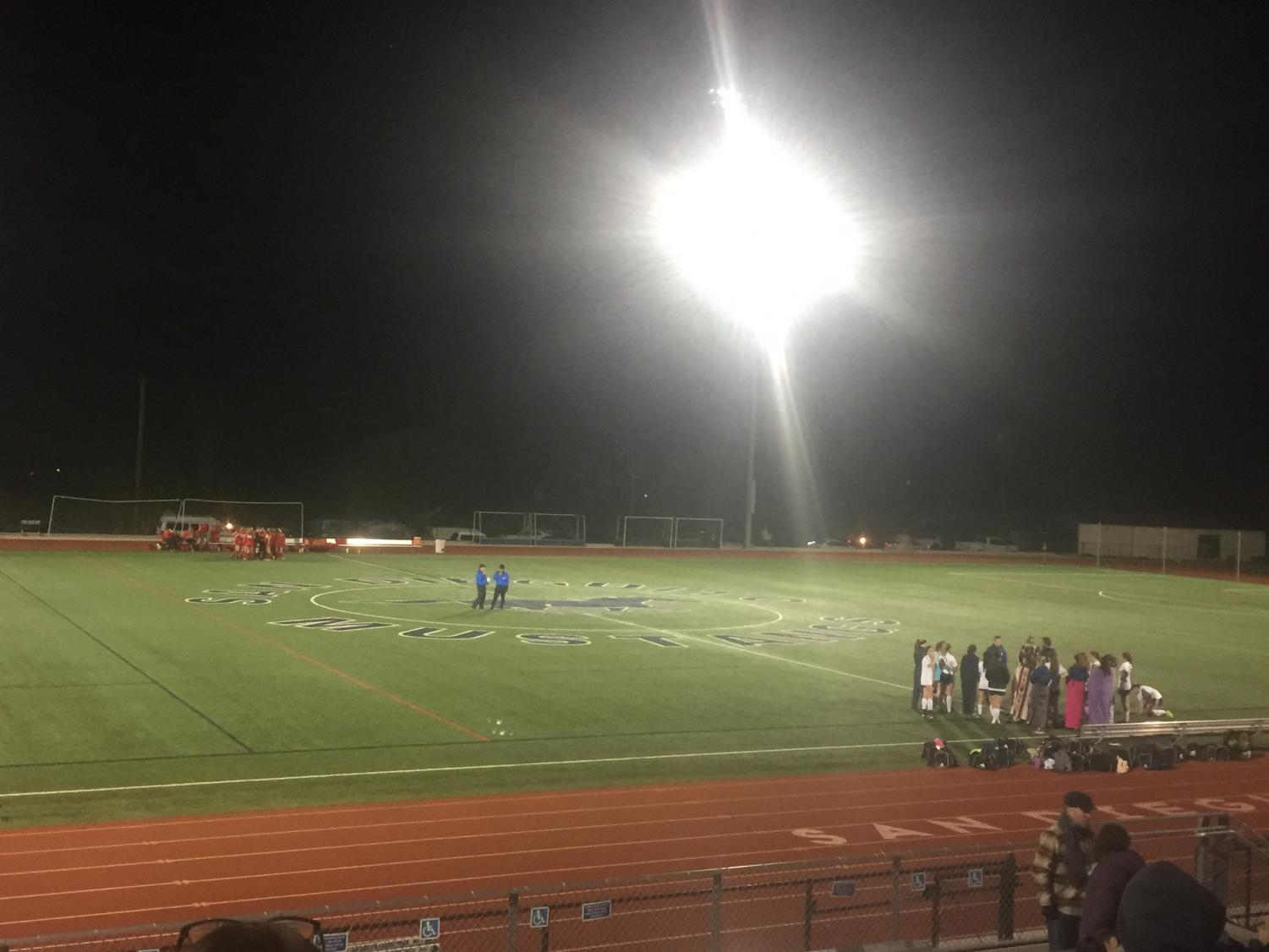 After regulation play expired in their first CIF game with the score tied at 0,  the Mustangs went into a 15-minute, high-intensity overtime which resulted in a 1-0 loss to Mt. Carmel Tuesday.

During overtime, the winner was determined by a “golden goal” meaning the first team to score would go home with the win. Twelve minutes into overtime, a foul was called against the Mustangs and the Sun Devils were given a free kick just a few feet away from the 18-yard box. Goalkeeper Makena Garvey, senior, deflected the first shot but a Mt. Carmel player was there to get the rebound, score and end the game.

Throughout the game, the Mustang’s defense was tested by long balls and occasional breakaways from the Sun Devils. Garvey was able to save the shots, keeping the Mustangs in the game.

Several attempts at goal were made from outside the box by the Mustang’s offensive line. However, the Mustangs were unable to secure a goal.

The Mustangs ended the season with a record of 6-10-6.