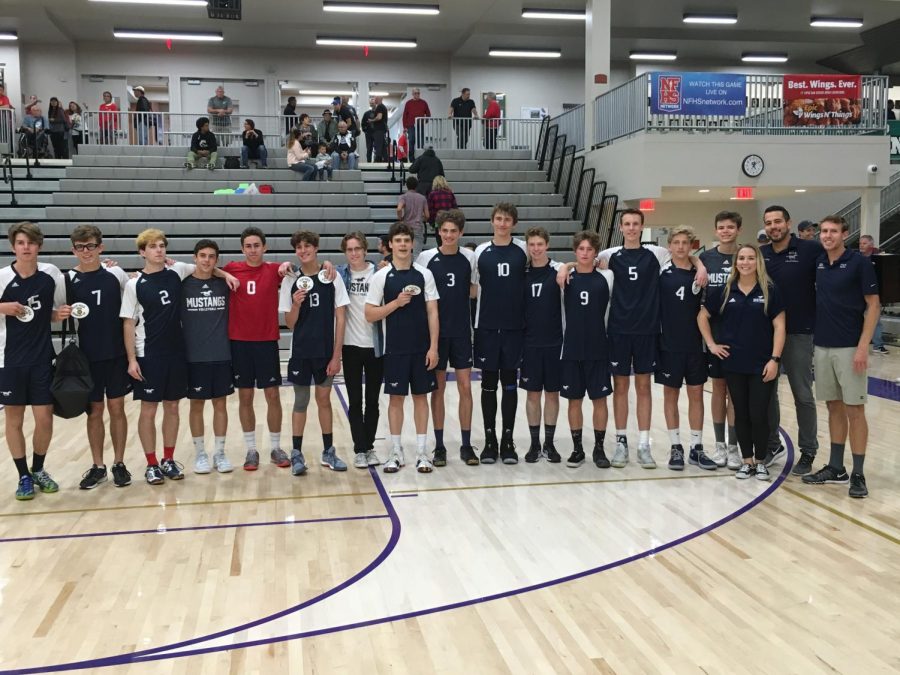 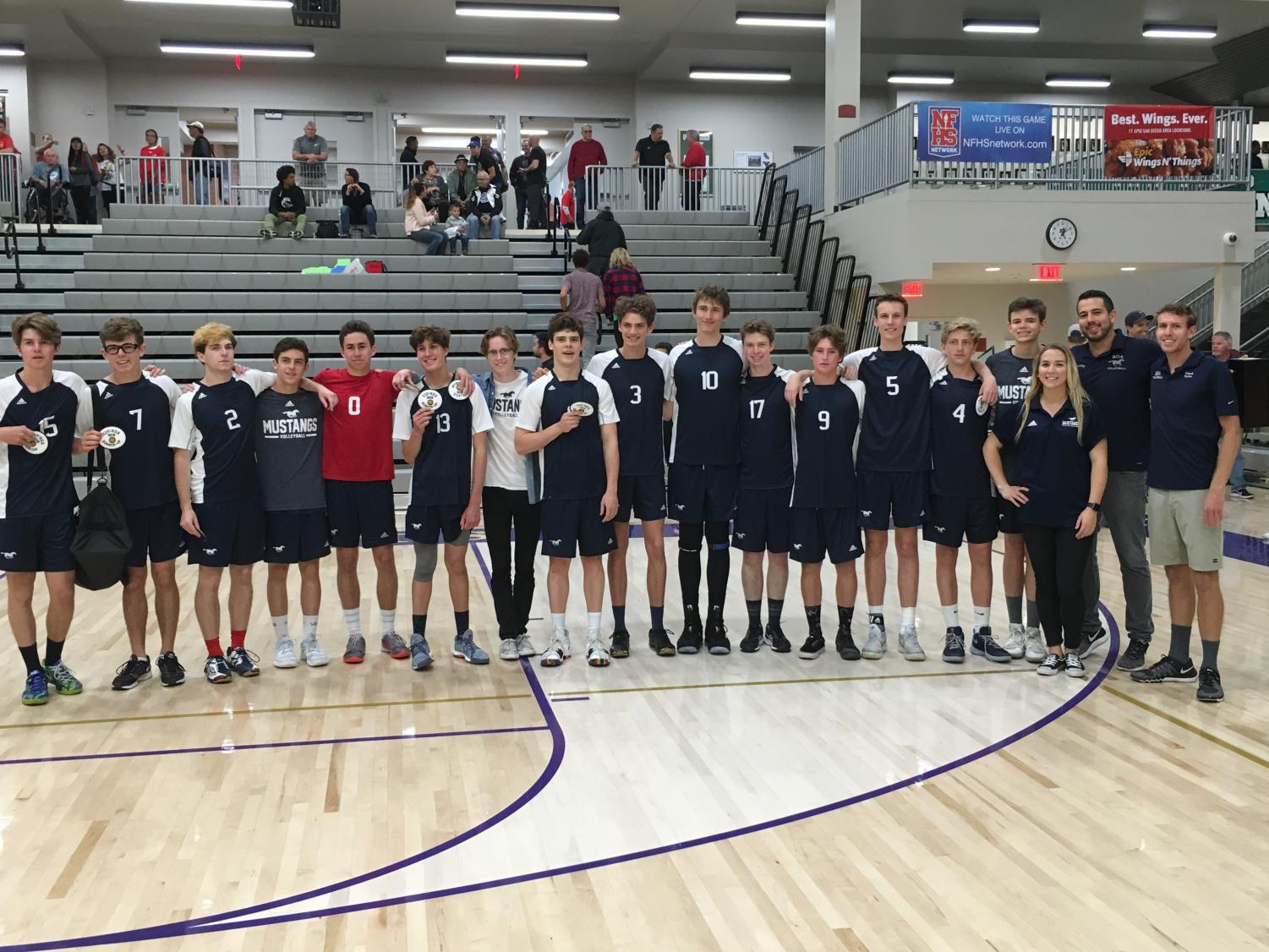 The San Dieguito Academy Boys Volleyball team lost a thriller to Montgomery High in the CIF Division II championship on Saturday at St. Augustines High School. In the best-of-five match, Montgomery defeated SDA 3-2. After dropping the first game, SDA came back to win the next two, taking a 2-1 lead. But Montgomery took the fourth game and rode the victory into a route in the fifth game.

“Obviously it was a bummer to lose in that fashion, but this team was a ton of fun to play for and I am glad we went as far as we did,” junior Jasper Neale said.

Sophomore Sebastian Corn also was proud of his team’s accomplishments. “That game hurt. I’m not going to lie; it really sucks. But we had such a great year. I can’t wait to win it next year.”

“It was a fun and hard fought battle. Despite the outcome, it was an amazing way to end off my senior season,” senior John Giovanonni said.