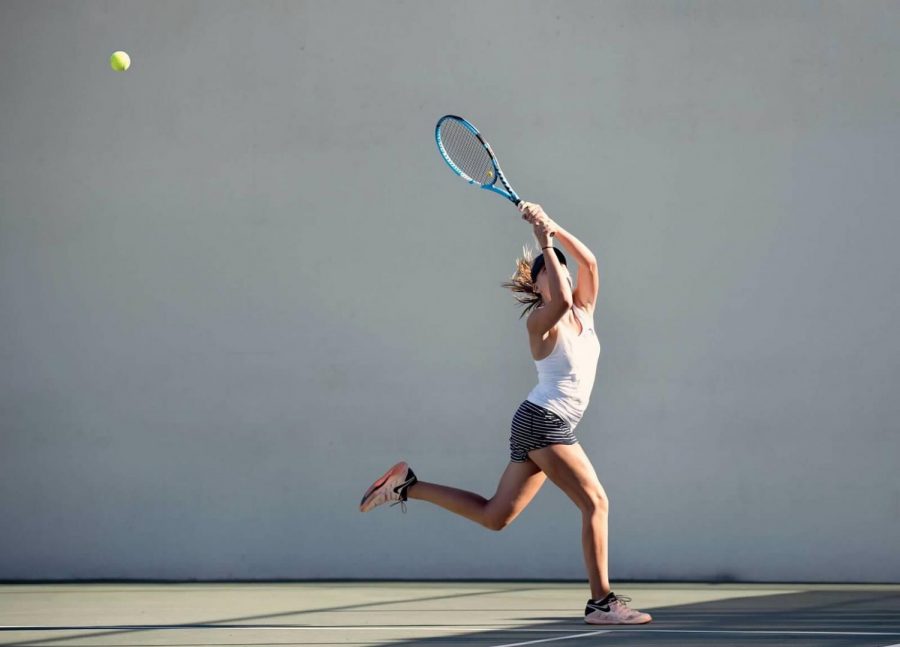 SDA Tennis Comes Out on Top After Undefeated Season 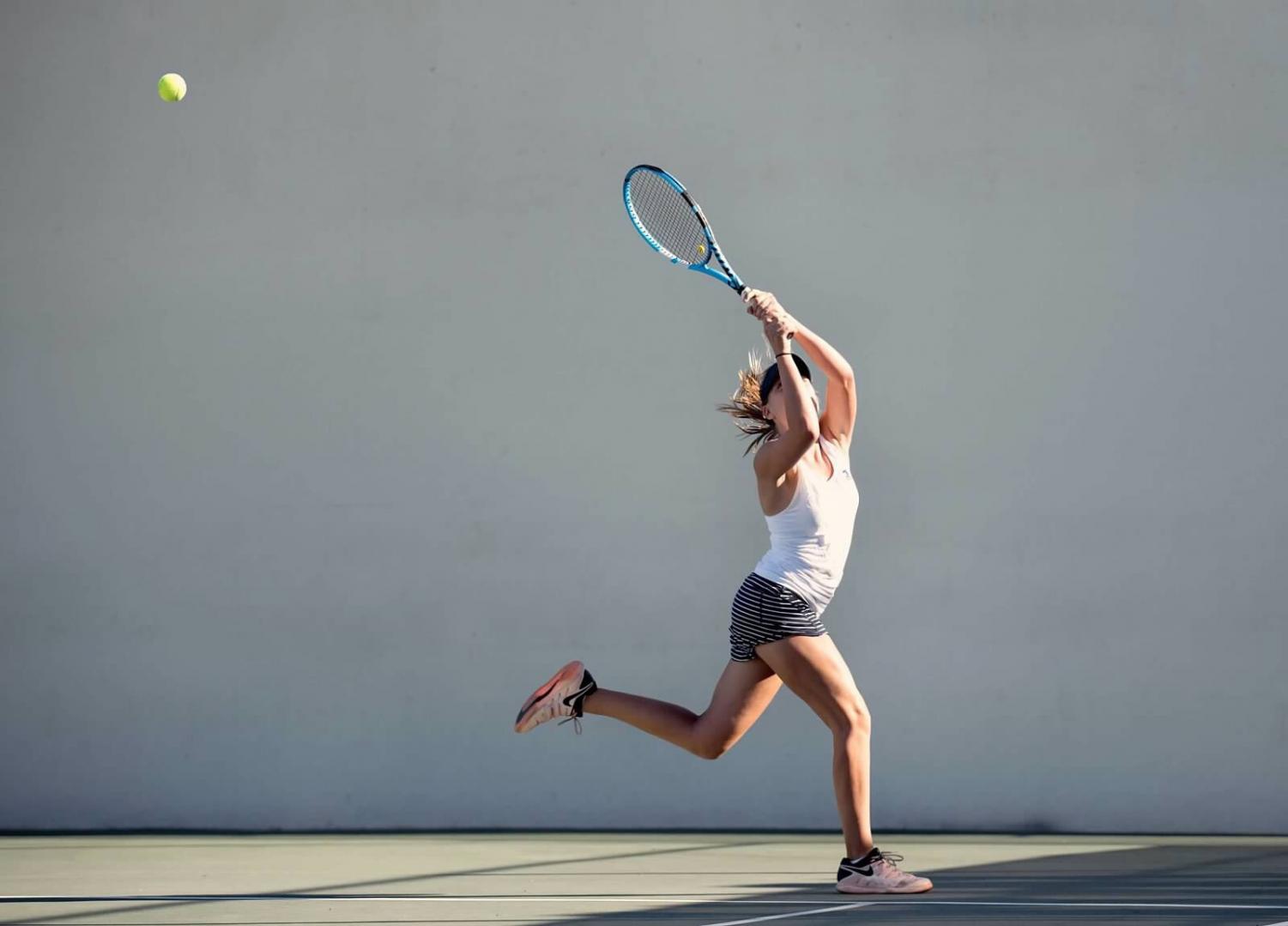 SDA Tennis Comes Out on Top After Undefeated Season

A stellar 11-0 run for the SDA girl’s tennis team gave them the Avocado East League Championship, Tuesday after their victory over Sage Creek.

The Mustangs are 17-2-3 overall and have beaten high-level teams such as Eastlake and 24-time CIF Champion Torrey Pines.

“This might be the best year as far as I know that we’ve had for SDA girls tennis,” said sophomore Lauren Rose. “Going out there and knowing that we’re doing it for the school as well as setting such a good precedent for how much better SDA athletics are becoming is a dandy fine time. It’s a lot of fun.”

In their 2017 season, the Mustangs came close to taking home the DI CIF championship. As the number one seeded team, the Mustangs advanced all the way to CIF finals where they fell 13-5 to Cathedral Catholic.

Given their success on the court, SDA has been ranked as one of the top 8 teams in its section by CIF. This result may yield an unexpected postseason for the Mustangs, who now may be placed in Open Division over Division 1.

“If we get put into Division I we have a solid strong chance of winning DI. If we get into Open that’s a huge thing in itself.” said Rose.