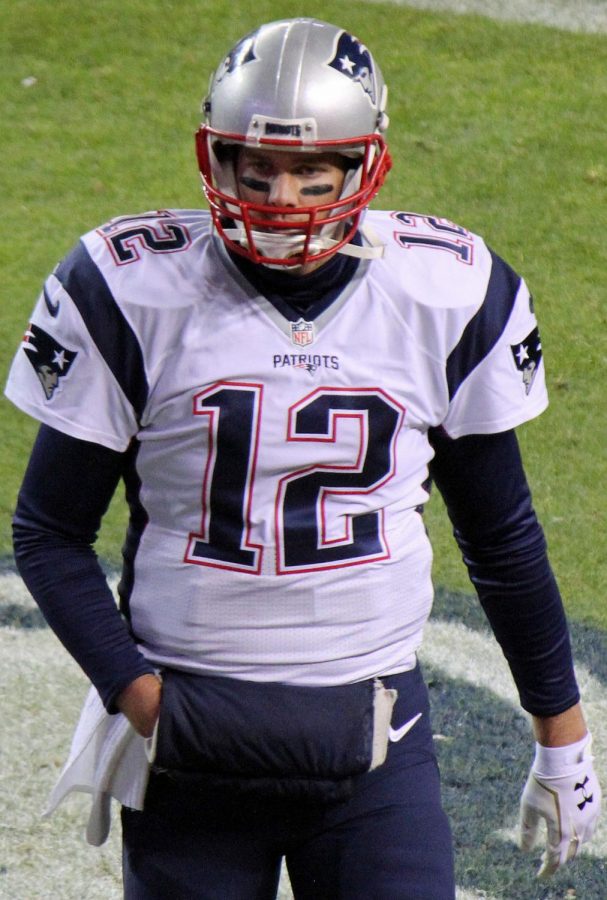 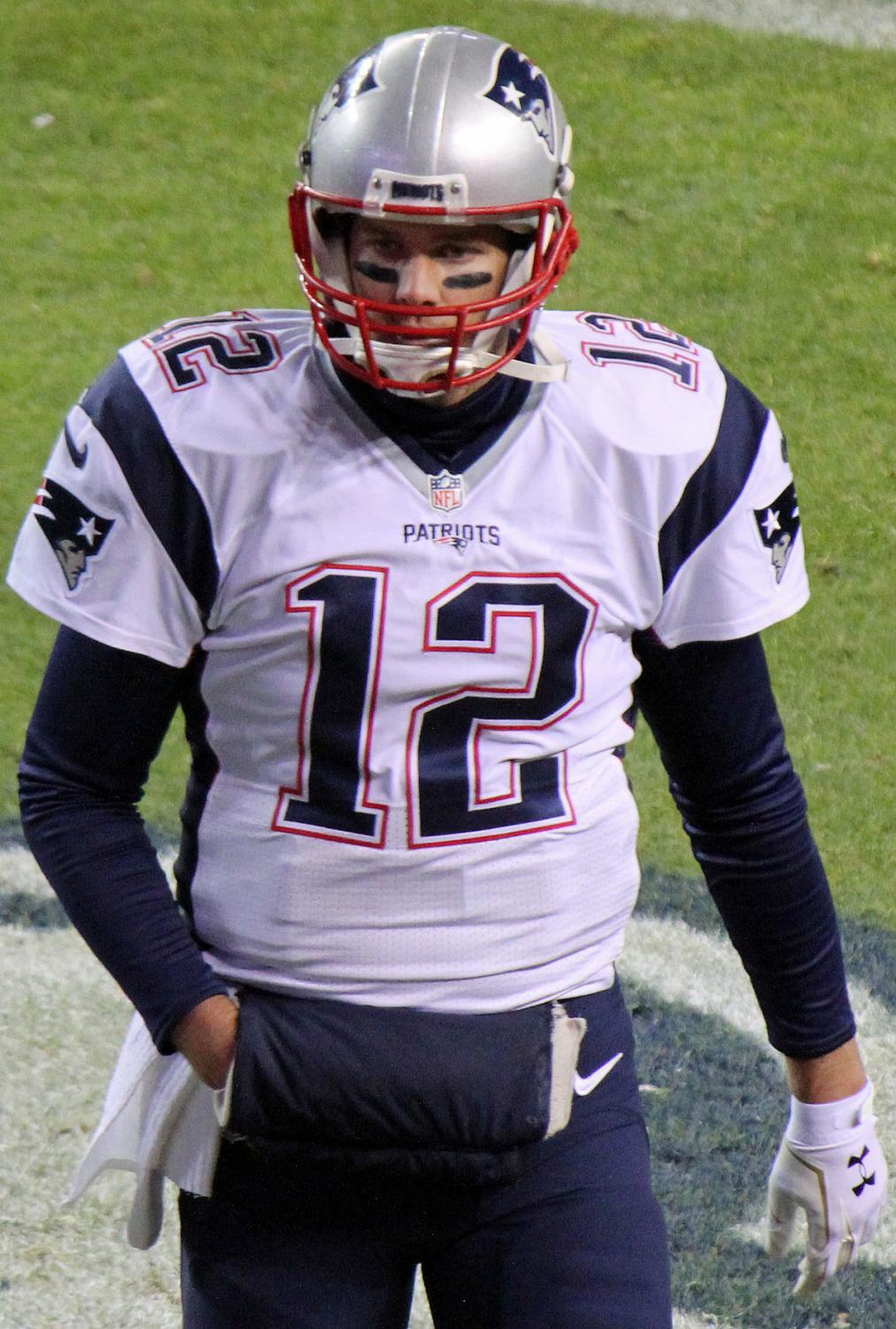 (Written by someone who knows nothing about football)

So the Super Bowl went down on Sunday. I think it was the LA Rams against the New England Patriots? Patrick Mahomes versus Tom Brandy. What a battle.

Both teams fought hard to get to this final football battle, going through many games against other teams and asserting their dominance in order to make it to the top. They went through the playoffs and the KFC and AFC championships over the course of a couple of months and have finally made it to the Big Boy game.

I feel like I should give you guys a rundown on how the game of football works before going over what happened during the Super Bowl Showdown.

Huge guys called Quarterbackers, Runners, and Linebackers fight each-other for a football and then attempt to run it down a large field to The Zone, where they automatically get a Touchdown. If players successfully get a touchdown without getting smacked or slapped by the runner people, they earn 7 points. Then, the kicker guy comes and punts the football through yellow posts in order to get a Goal, which is worth 3 points. This lasts for 4 quarters, and whichever team gets the most points at the end receives a big silver trophy and a bucket of blue Powerade poured on them.

So during Super Bowl (Twenty? I think?) on February 3rd, both teams sucked because they barely scored any points. Three to 13. So lame. You know what else sucked? The halftime show.

There were so many things wrong with it that I can make a list.

To sum it up, the Patriots won the superbowl for the millionth time in a row, Tom Brady kissed his coach, the Rams suck, and the half-time show almost made it, but then Travis Scott interrupted Spongebob’s debut.