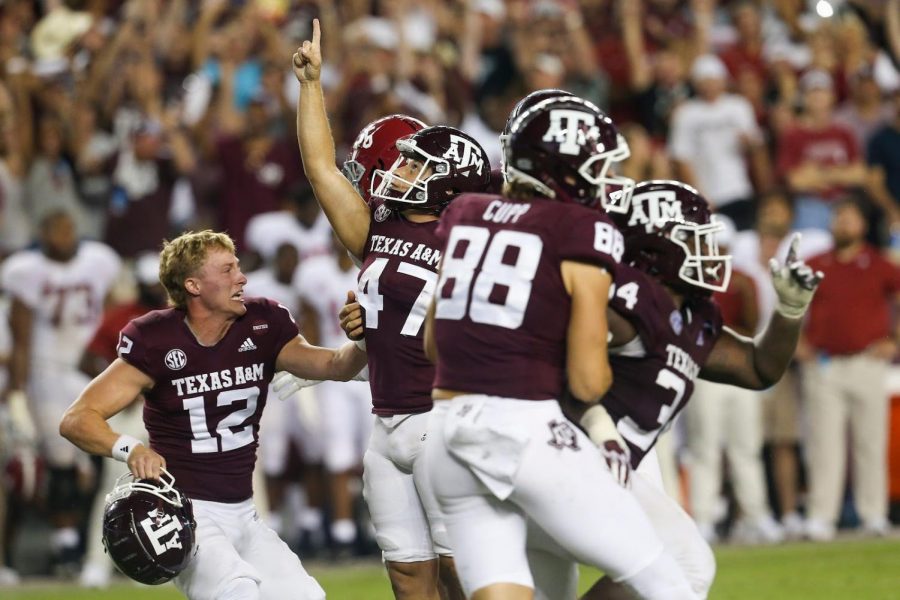 College football season off to a crazy start

Inside the crazy start to the College Football Season

College football has a reputation for being crazy and unpredictable. However, this year is more wild than any season I can remember. It should be noted that many teams opted out of last season, FCS played a spring college football season, and many players opted out due to the COVID-19 Pandemic.

Those factors set the stage for a wild college football season, and so far we have not been disappointed. Since the start of the year, there have been 10 FCS over FBS upsets, the most since 2016, where 10 were also recorded. For those who are unaware, FCS or Football Championship Subdivision is a set of NCAA Division one schools that do not have attendance requirements for games, like the Football Bowl Subdivision has, and are often smaller schools with worse football programs. One notable game this year is Montana upsetting number 20 ranked Washington, which is the first FCS upset over a ranked team since North Dakota State upset number 13 Iowa in 2016. The average amount of FCS over FBS upsets in a season is around eight, so we are already above average in that category. Some upsets so far include Northern Arizona over University of Arizona 21-19, which is the first time NAU has beaten UofA since 1932 , Eastern Washington over University of Nevada Las Vegas 35-33 in double overtime, UC Davis over Tulsa 19-17, Tennessee Tech over Vanderbilt 23-3, and Jacksonville State over Florida State 20-17.

The rankings are also wild this year. The University of Iowa is ranked number two by the Associated Press and Cincinnati is ranked number three. This is the first time either of these teams have been ranked in the top four, and the first time a non-power five school has been eligible for the college football playoff. San Diego State, UT San Antonio, Air Force, BYU, Coastal Carolina, and Kentucky are also on the top 25 as of October 11, 2021, all schools not known for their football prowess. The top four is also missing a familiar face, Alabama, who lost to unranked Texas A&M on a game winning field goal on October 9. Finally, this is the first time Clemson has been left off the rankings since 2014. It looks like the underdogs are becoming the overdogs this year!

One final noticeable irregularity of this college football season is the falling off of the so-called top quarterback prospects for the NFL Draft. Spencer Rattler of Oklahoma, who many draft experts ranked as the number one QB prospect with similar traits to Kansas City Chiefs quarterback Patrick Mahomes, is now benched in favor of Caleb Williams and will most certainly not be a first round pick in the 2022 Draft. Sam Howell of North Carolina, also floated as a top QB prospect, has fallen off as well. The top quarterbacks for the draft are some unlikely names: Malik Willis of Liberty, Matt Corral of Ole Miss, Carson Strong of Nevada, and Desmond Ridder of Cincinnati. Potentially some more unlikely names could work their way into the top 10 quarterbacks list, a list that many are calling the worst in years.

One thing is for certain, though: the fans are enjoying this college football season, and the upsets and underdogs that have come with it!