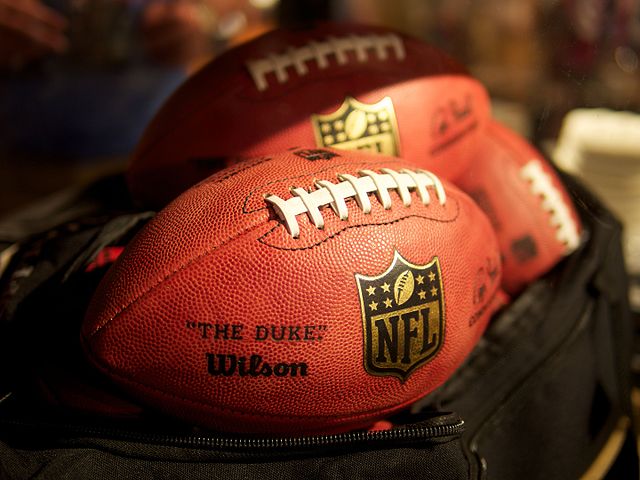 The NFL's concussion problem is finally getting the attention it deserves

Concussions in the NFL are nothing new. Football is a sport built upon contact and inflicting damage to the other players. Violence and aggressiveness is encouraged, and players need to do whatever is necessary to make the play. The nature of football is often forgotten, muddled by enjoyment and entertainment, yet is something celebrated by millions of Americans a week. Even those that play football shrug off injuries, putting their health and wellbeing to the side and focusing on playing. It’s often seen as a sign of weakness if a player sits themselves out if they feel they shouldn’t be playing. This prevents players from listening to their body and attempting to push themselves beyond their limits, usually resulting in a worse injury than before.

This is what happened to Tua Tagovailoa a few weeks ago. Tagovailoa was sacked on a play in the second quarter of a game in the third week of the NFL season. He went down hard. He struggled to pick himself up and walk towards his team. Tagovailoa exhibited multiple signs of a concussion, such as “shaking the cobwebs”, something often seen in people who have received a concussion. Tagovailoa was taken into the locker room for an evaluation to see if he would pass ‘concussion protoco’l, protocol for players who may have a concussion, which is a series of questions asked by the team doctor.

The problem with concussion protocol is that players are aware of what questions they will be asked and know what to say in order to play again. As previously mentioned, players will put their wellbeing and health behind their desire to play.

This is the case with Tagovailoa, who miraculously cleared the protocol. Many immediately claimed that he should not have been playing, as he was displaying obvious concussion symptoms. Some of those calling out the lack of care the team seemed to have for Tagovailoa were renowned neuroscientists. Tagovailoa even played the next week, where he was sacked again, leading to a second concussion, which left him much worse than before. This is called “second impact syndrome”, where a second impact is much more harmful than the first. This situation has brought to light the lack of attention concussions have received in the past, and the neglect for those that still suffer from that head trauma today.

The NFL clearly has a concussion problem, and they’re only seeming to act now. Players can develop CTE, when a player has multiple violent tramutic brain injuries, which leads to behavior changes and even death. It’s clear that the NFL has a lot of responsibility in this situation, and must act now in order to save lives. 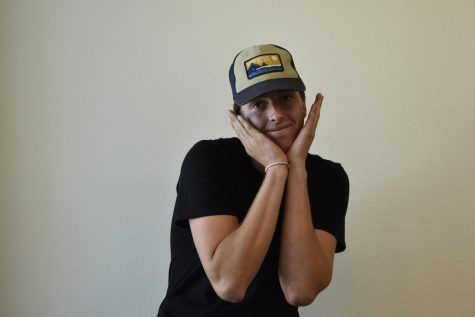