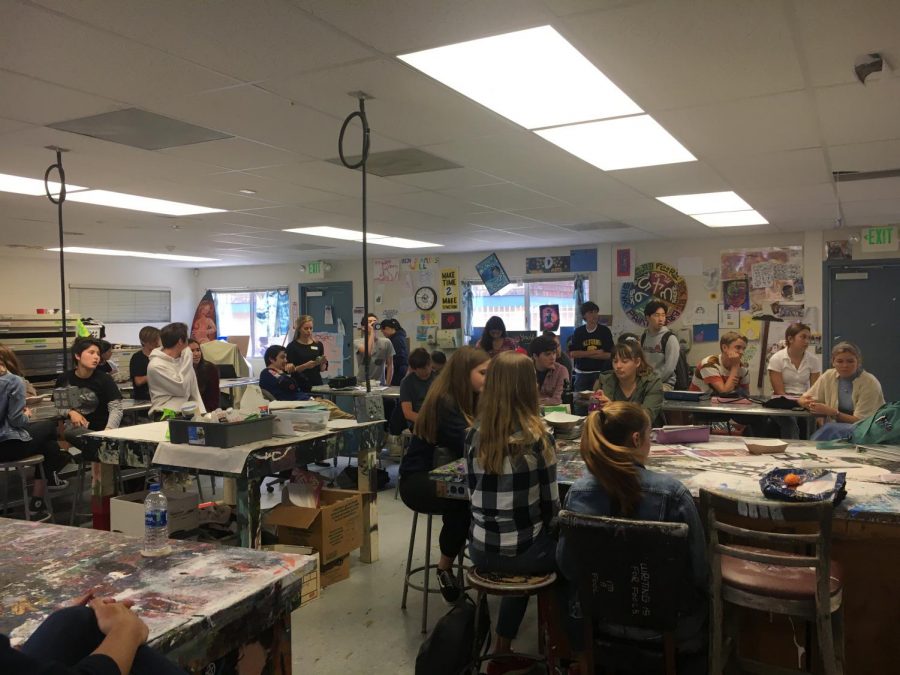 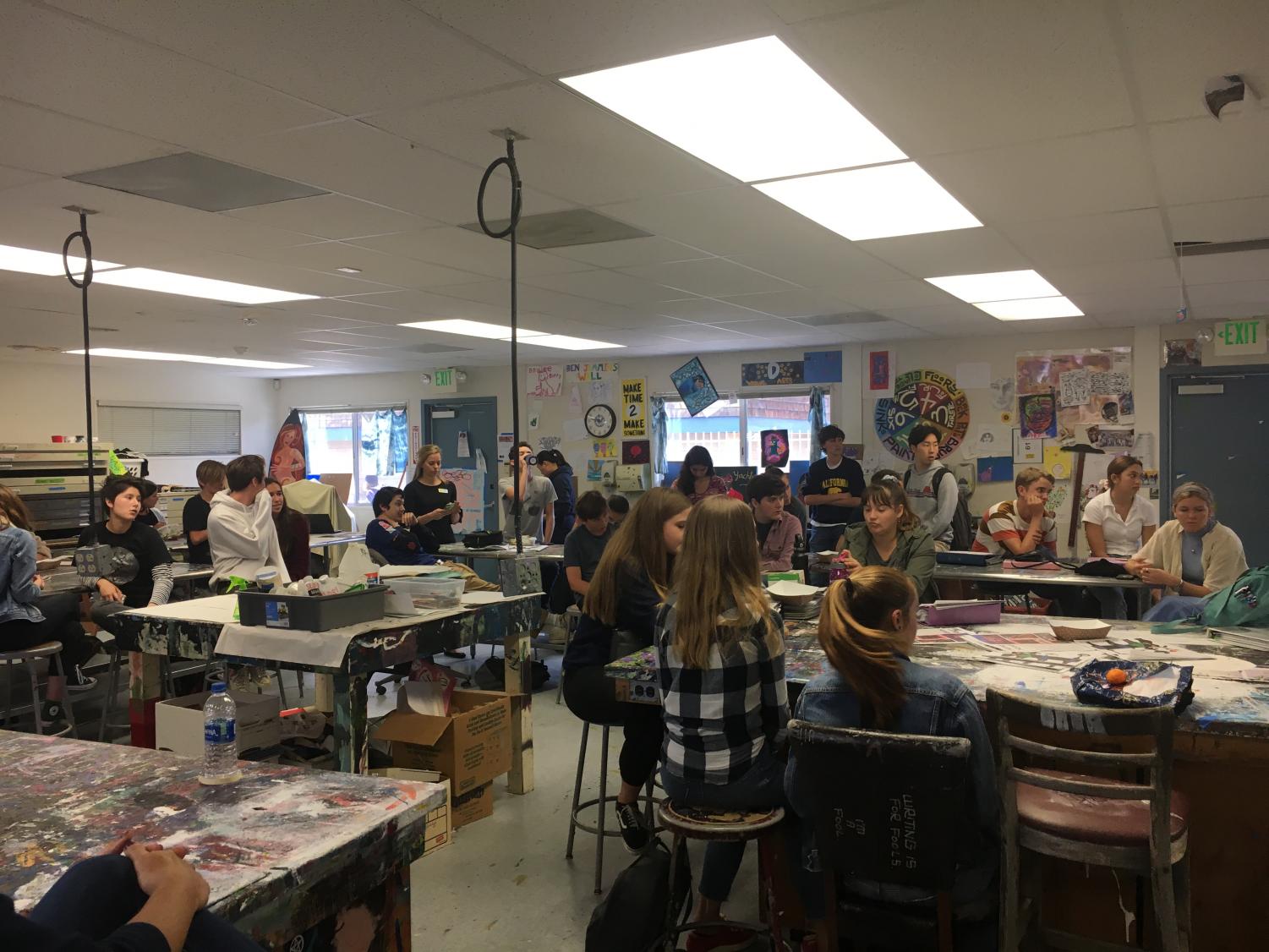 The topic that the students spent the most time on was CAASPP Testing. One student said the timing of CAASPP was a little difficult as it takes away time from studying for AP tests. Additionally, some students would rush through their CAASPP testing in order to have time to study for AP tests, another student said. As a solution, a few suggested having CAASPP testing after AP testing so they don’t feel the impulse to rush.

Some also complained that they cannot use the internet during the testing period, even after everyone is done. One suggested that those students who are finished perhaps can move to a certain area, because homework often depends on online access.

Teachers have recently been considering the removal of late starts on Wednesdays, because of the limited time that it gives them for meetings. Additional bell schedule changes were discussed as well.

A student suggested that start times be moved back. This was a recent bill in California but it was vetoed, as after school activities will be too much affected. A number of student agreed that pushing back times would mess up sports and carpools.

Previously, there was some confusion as to where Formal next year will be held. Today, though, it was confirmed that it will not be held in SeaWorld.

Another major topic was the need for students to know what’s happening on campus. Not everyone reads the reminds and some students wanted a better way for the school to get information out. The use of Snapchat was brought up but shot down after several people said that Instagram was more widely used and more accessible.

When someone brought up that ASB should post that information on their Instagram they were met with a chorus of agreements.

There was some discussion of the bulletin and of its readership, but it was ultimately decided that it couldn’t hurt and will be continued.

Some say they also look at the calendar to see upcoming events, but the calendar is often not up to date and does not have all information.

Students also raised concerns over parking with Sunset High School moving onto SDA’s campus. Principal Adam Camacho assured that there will actually be more parking spaces because of the new parking lot going up near the arts and humanities building. Two lanes of the Northwest lot will be reserved for Sunset students and staff.

A student briefly mentioned that many of the stalls in the girls’ bathroom had no locks, and after several people confirmed this, people appeared to agree that something should be done.