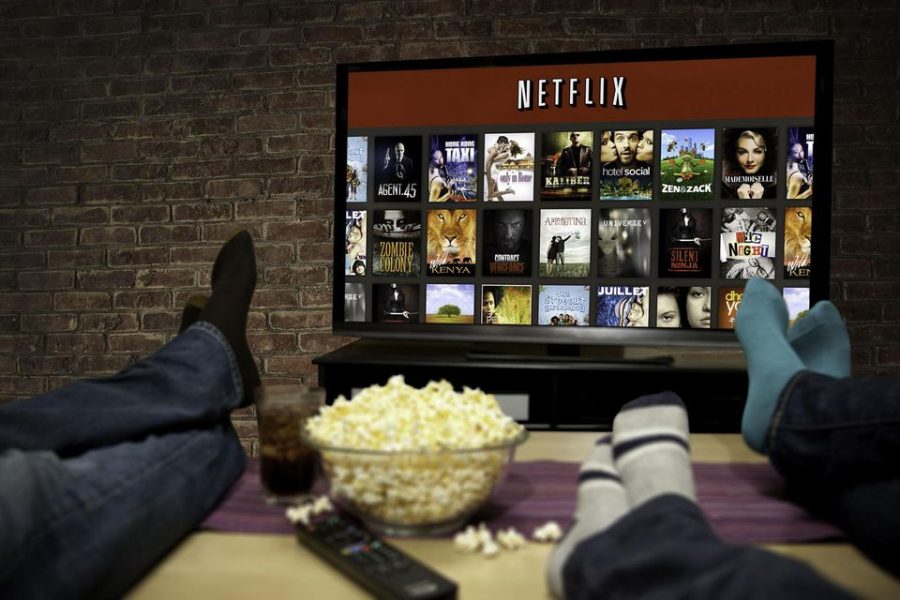 When theaters are closed, can video streaming really compare?

I was bored one Saturday afternoon, so I decided to search for movies currently showing in my area.

I was not completely up-to-date on all things Corona, so I wasn’t even sure if theaters were open yet. It had been so long since I had gone to the theater that the previews which had advertised the up-and-coming movies before the last movie I’d seen were supposed to come out months ago. I was truly up for anything.

The Google search seemed promising. A couple of titles I’d heard of popped up; nothing I would have seen under normal circumstances, but, as I had just washed my hair for fun, my bar for entertainment was pretty low.

Oddly, lots of the movie titles popping up began to read in Spanish. But I just thought, hey, I live in San Diego; sometimes my Spotify ads popped up in Spanish, too. I thought it was just something similar to that.

But no, these theaters were in Tijuana. I would need a passport to go see those features, and about fifty dollars worth of gas. Also whatever Junior Mints cost in Mexico. All that coupled with the fifteen dollar ticket price I’d be facing– because I certainly would not be showing up in Mexico early enough for the matinee price– meant that going to the theatre was out. At least for now.

But what is to be said in the meantime? Watch Netflix? Prime video? I have already been doing that; I have exhausted all of my free options. I guessed that meant… renting movies.

While this may not be a big deal to many, the idea of paying to watch a movie from my house when we already pay for Netflix, Amazon Video, the works? Unthinkable. What more can these consumerism patron-saints demand from my poor, dusty pockets?

Eventually, though, I caved. $19.99 to watch The King of Staten Island right now? Well, it wasn’t like I was going to be seeing it in theaters anytime soon…

I felt like I was cheating on my wife. Oh, La Jolla AMC, I would promise that it was only a one-time thing… but I think I am in love. It’s not that kind of eternal, committed, undying love that I hold for you, Movie Theaters; it’s just easier with Renting-Movies-Online. I don’t need to get presentable for her, I don’t need to hide my candy, and, well, to be honest, she is cheaper.

The positives are all there, certainly. However, watching movies at home which were planning on theatrical releases is like drinking lemonade made from a packet mix. All the elements are there (kind of) and it almost tastes the same, but that thirst still flares up in the back of your throat because you didn’t go to the movies. You just sat on your bed and watched something on your computer, like you have been doing since the pandemic began. The beauty of going to the theater is that you get to leave your home, sit in a big chair, and watch people do something entertaining on a huge screen. You get to escape. Yet, right when escapism was due for a massive resurgence, theaters left us. For good reason, but all the same. So, for a while, I drank the powdered mix and waited for lemons to come back in season.

But then… they returned! Movie theaters! And it was all going swimmingly until I sat down.

I wanted to sit in one of the middle rows, middle seats, like every other American. As usual, those seats were filling up pretty quickly, but if I could just sit next to this person… and then I remembered. That phrase which everyone has been repeating to the point where it has reached Facebook-Mom meme status. Social distancing.

Does having my back to this person allow me an extra three feet of space? If I keep my mask on at all times, can I sit closer? But then how will I eat the Junior Mints I smuggled in my jacket?

Movie theaters have always kept us this close. We are a collective audience, coexisting under the cover of the darkened theater, seats attached at the hip, a huge screen and speakers just for us. The theater creates an entirely new world for only so many people.

And this is all for good reason. However, our new condition forced me to consider a different perspective of movie theaters.

I began to notice how messy movie theaters are. Plastic armrests, tacky with spilt soda. Bits of lint-colored popcorn strewn about my feet. The shredded remnants of what may have been a receipt. How often do they clean? I muse, and I can’t help but imagine the microscopic army of germs marching their way to my face. Did that guy just cough?

As I wasn’t about to sit in the very front or last row (for no amount of variance in my merciless monotony would drag me to that level of desperation), I figured it best to return to movies at home.

While sitting down again at my living room television, Playstation controller on my lap as Prime Video casts a blue haze over the darkened room, I thought to myself Well, this isn’t so far off. It might be a packet mix, but it tastes like lemonade. That’s enough for now. 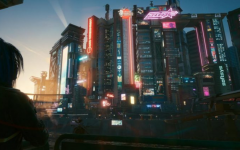 Cyberpunk 2077 from an artist’s perspective 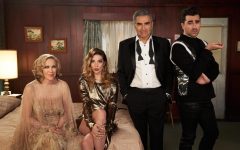 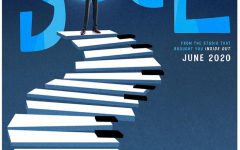 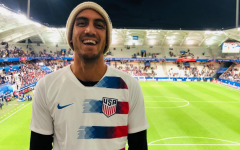 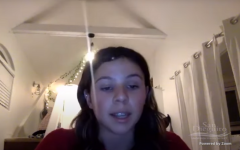