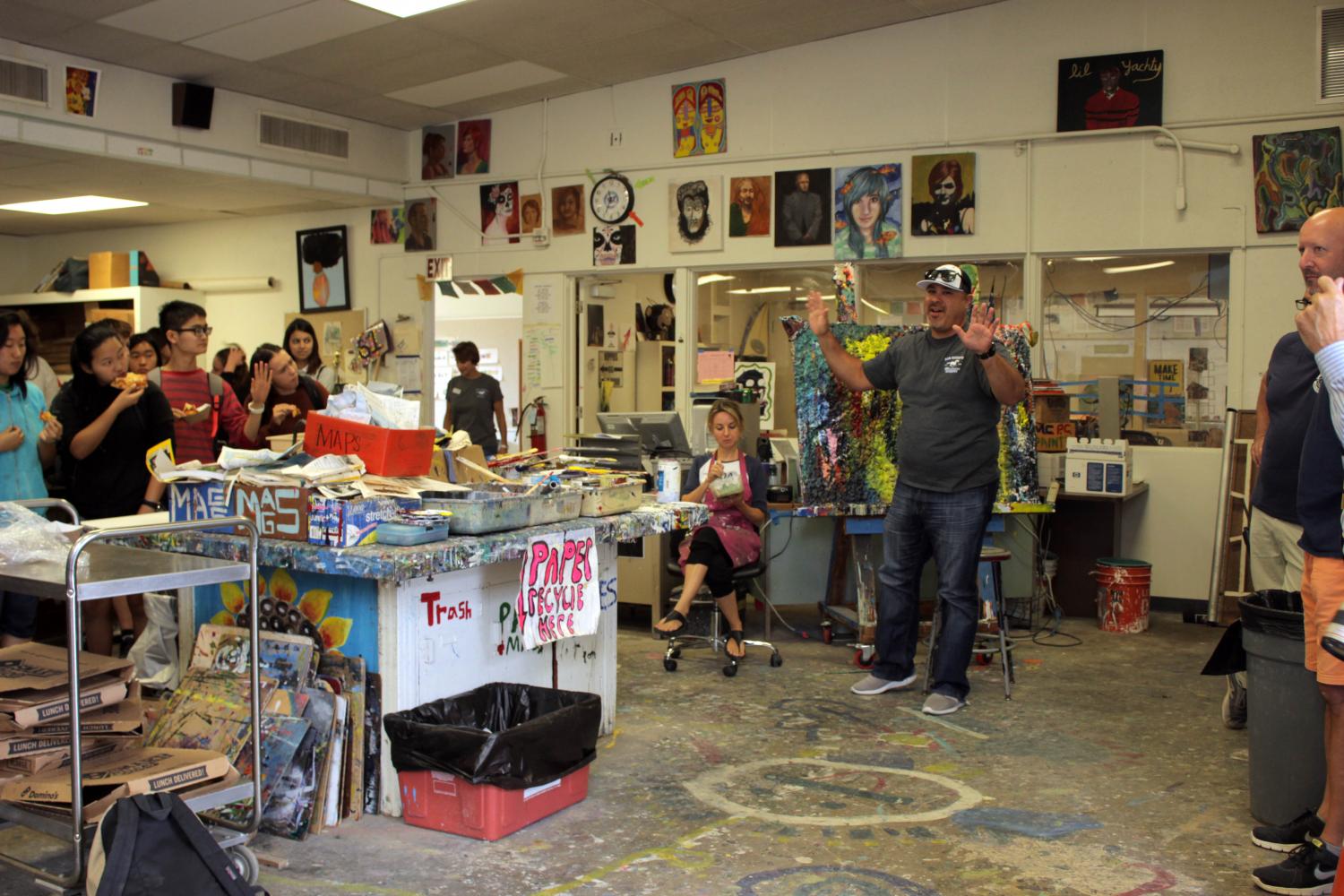 New SDA Principal Adam Camacho looked eager as he introduced himself Friday, expressing his excitement for the future at the school year’s first Forum, held at lunch. The floor was then opened to students, teachers, and staff to discuss ideas and express concerns.

Senior Cole Gonzales began by introducing SDA’s newly revised school constitution, the main revisions being the deletion of a student legislative council and the addition of legislative power to the Forum itself, meaning it now has the ability to bring ideas and suggestions directly to ASB.

Next, students discussed bathrooms, including the often-locked restrooms by the PAC. Assistant Principal Robert Caughey said that the bathrooms had been locked due to extreme vandalism, which had “resulted in thousands of dollars in damage.”

In addition, remnants from vandalism last year still remain on campus. The vandalism, which was mainly located in the colorfully painted wood hallway that had been erected due to construction, has been removed. However, Sophomore Stephen Baker said that the word “white” still remains on a patch of SDA concrete, a reminder of the white supremacist symbols and racial slurs painted on campus last year.

Many other students expressed concern, stating they wish for the words to be covered up and, according to Camacho and other school staff, it will be looked into. 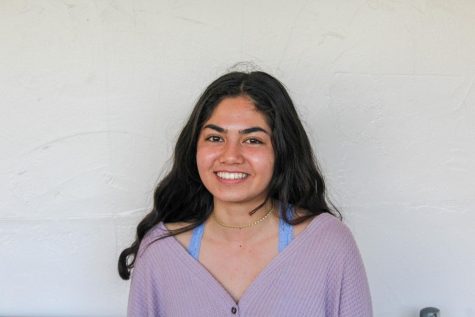