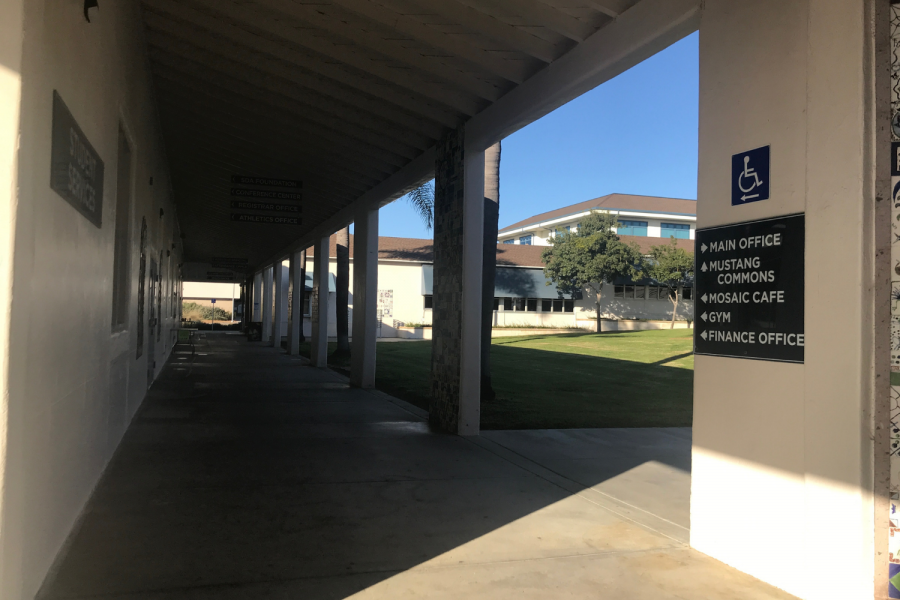 While enrollment numbers are high, the entering class will not have to worry about a lottery in order to attend SDA as a freshman in the fall

A future return to the lottery system

With growing class sizes, SDA could see a return to the lottery admissions system in the future–though not for the upcoming freshman class

The hallways? A sea of high schoolers. Required core classes, like English and Math? Absolutely filled to the max. In recent years, this has been the state of San Dieguito Academy, and enrollment numbers for the upcoming 2021-2022 school year show no signs of slowing growth.

However, in a statement released by the district on Mar. 9, the district backpedaled on this decision, stating that while current enrollment numbers for the upcoming school year would require the implementation of the lottery system in a typical school year, “we understand that the pandemic has impacted students’ school experience this year.” For this reason, “there will not be a lottery held this year.” This decision was made by school board trustees and the executive cabinet of the district at large.

A controversial aspect of becoming a Mustang, the lottery system at San Dieguito Academy only grants admission to some prospective students who aim to make SDA their home. While the system has not been used in the last seven years, it may cause a resurgence in the coming years due to continuously increasing class sizes.

“To be clear, there wasn’t a change to the lottery system,” said Camacho. “The potential for a lottery has been there since it was instated as board policy… we haven’t had to utilize the lottery, I would say since the last maybe seven, eight years.

“What happened this year is that…the district basically paused the lottery, which was to be held last Wednesday. [This] was in an effort to make sure that we were looking at our current numbers and projections for next year to make sure that we could go through the enrollment process with those who indicated that they wanted to come to school [at SDA].”

When it comes to implementing the lottery system, the board must also take student attrition into consideration. This is when enrolled students leave the school for any number of reasons–transferring to another school, moving away, etc. “We can anticipate [student attrition],” said Camacho. “That’s how we keep the overall number [of admitted students] regular and consistent so that we don’t exceed our capacity.”

SDA’s capacity for student enrollment, however, is not known. “Capacity study, this is essentially what needs to happen,” said Camacho. “What needs to be determined are the numbers that would trigger the lottery.”

However, as it stands currently, “our job is now… to make sure that we can maintain the student body at a manageable number within our capacity,” Camacho said. The lottery is “maintaining what the school was originally intended for,” said Camacho, which was a population of just 1400 students, as compared to the current enrollment of just over 2000, according to Camacho. “The goal over the next four years is to get that down under 2000,” Camacho said.

While it will not occur for this coming class of freshmen, the lottery system is still a vital tool to the SDA campus, and future generations will likely see its implementation.