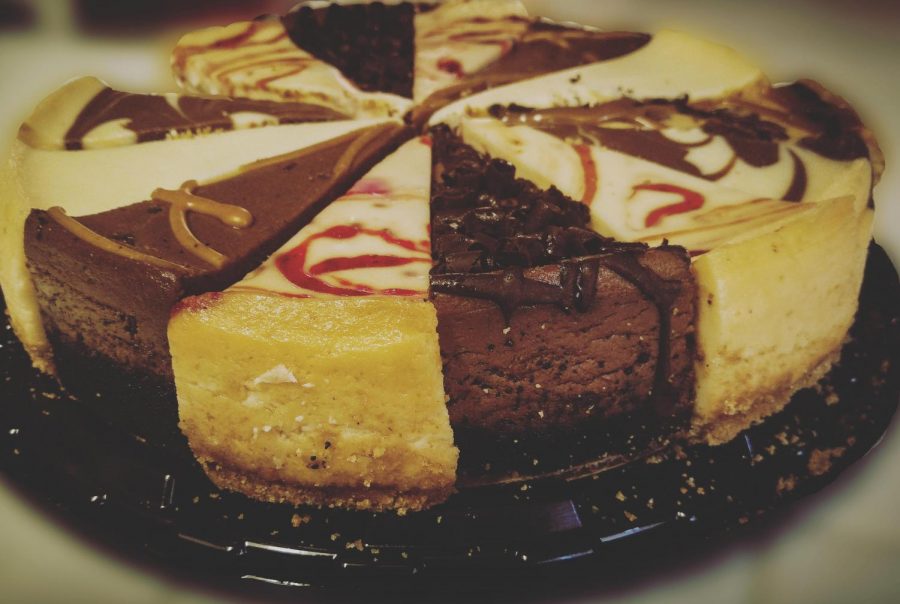 Opinion: The pitfalls of American federalism

We sowed the seeds long ago, and now cracks are appearing in the pavement

I have traveled all over America. Growing up without a passport, my family compensated for the lack of worldly experiences with those more country-focused: road trips from Texas to Colorado, state-hopping on the East Coast, extended layovers in random cities (and trying to make it fun in order to stifle the boredom.)

Despite the fact that I have never made it to a foreign country, I feel like I can understand what it might be like because I’ve been to Texas and New York. These states may just technically be part of the larger whole– the United States of America– but they feel like countries of their own.

I believe this is due to the fact that we live in a federalist nation, where one larger governmental body oversees the smaller, disseminated powers across the country, which themselves have their own autonomy and sovereignty.

Federalism has allowed the states to retain a sense of individuality and cater best to their own populations and was thus necessary in order for America to become the country it is today. However, I believe that this philosophy which we hold so strongly does more damage than good for our country in the current era– especially during the current global pandemic.

You can think of federalism as a Costco variety cheesecake. We all agree that the variety-sample Costco cheesecake is, together, one cheesecake– but each slice is individually cut and commits to its own flavor palate. Blueberry. Caramel. New York. Dark chocolate.

There is beauty to this design. You can bring it to a party, and everyone is bound to find at least one piece that they’ll like–thus, everyone should be happy!

But what if people at the party are… touchy? What if they don’t like caramel cheesecake and were upset it was even present at the party? What if factions begin to build– people eating blueberry stake out the kitchen, and those who like it plain take theirs out to the hall?

The loyalty to the individual slice becomes paramount over the cake as a whole. We lose sight over the fact that the cake was originally sold as one unit. This, I believe, is the most prevalent issue facing America today– the fractionalization of the states and their coinciding ideologies have created damaging divisions among the American public.

For example, how would you react if I told you that my entire family hails from Texas? Your first instinct might be a subtle worry– worry that I may hold some of the ideologies famous to the state of Texas, ideologies so divergent from our own in San Diego.

Herein lies the problem. The mere mention of allegiance with a certain state– which carries with it, by some fiction, allegiances to a certain political party or ideology concerning race, face masks, the right to choose– immediately relegates me to a box.

Our federalist system grants each state the ability to function primarily for the sake of itself instead of becoming better cogs in the inner-workings of the country at large. Thus, states create policies that coincide with the majority ideology within that state.

Recent examples of this can be seen in Texas, where Texas Gov. Greg Abbott recently repealed the mask mandate and increased the capacity of all indoor businesses to 100 percent, according to the Office of the Texas Governor.

Under this federalist America, states can make significant, potentially harmful decisions without necessarily having to appeal to any greater governmental body, as long as that decision only applies to areas within the state’s borders.

The federal government, I believe, fears making any potentially unilateral decision because it doesn’t want to be accused of being like Bad Guy Britain. Thus, each state also has its own methods for things like distributing vaccines. Different states have different “tier systems,” and some states are reopening against the advice of scientists, all because the laws vary among states. The lack of unilateral decisions during a global pandemic, instead of preserving a sense of state individuality, creates an overwhelming sense of disunity in the country at large.

From this disunity emerges an “every-state-for-itself” mentality. In this new and frightening world, the public doesn’t necessarily trust the federal government because it isn’t saying things that necessarily reflect the state’s own viewpoints, the ones rattling around in their own state’s echo chamber of validation. Thus, with their federally-granted power to make decisions for themselves, the states make decisions just for themselves–and we are worse off because of it.

About the Writer
Kylie Schwartz, Editor in Chief/News Editor
Leave a Comment