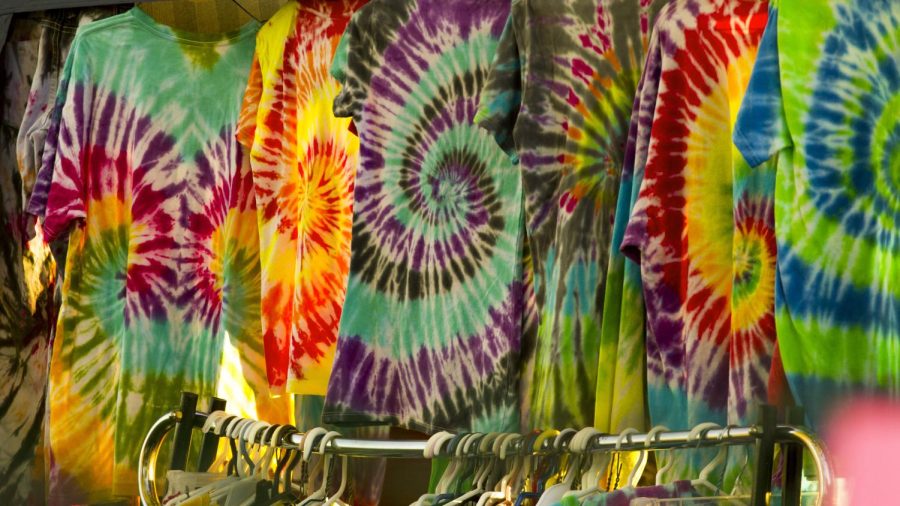 The influence of social media on the fashion industry

By the time someone has bought something deemed “trendy” on a social media platform, it has already lost its popularity. Microtrends, trends that gain popularity very quickly but die just as fast, create an endless cycle of trying to catch up. With the rise of social media in the last 20 years, the trend cycle is turning over faster each time.

These microtrends are incredibly bad for the environment. According to Columbia Climate School, the fashion industry as a whole makes up about 10% of the world’s human-caused greenhouse gas emissions and produces 20% of the world’s wastewater. Microtrends are a big contributor to this, as it means humans are consuming more clothes and using them less before getting rid of them. Global retail sales for clothing and shoes increase every year and are set to reach above 3 trillion dollars by 2030, according to Statista.

Since different social media platforms became popular, fashion has become increasingly competitive. It’s no longer about individuality or personal style, it’s who has the biggest wardrobe or most designer pieces. This cycle is incredibly toxic, especially for children. When they never see their favorite celebrity in the same clothing twice, they will internalize this.

For anyone who is not making nearly as much money as their favorite celebrity, this is just unrealistic; continually updating your closet to fit the latest trends is costly. Although fast fashion is often much cheaper than ‘slow’ fashion, the more sustainable option, buying clothes in an excess amount still adds up.

Social media and microtrends have also impacted the development of personal style. If everyone is buying the pieces they see their favorite celebrities wear, they are not figuring out their own style.

Microtrends are a big contributor; they add unnecessary clothes to your closet that you’ll wear a few times and forget about, or that go out of style. They also take away that sense of individuality. If everyone follows the trend, whatever it is, everyone is wearing the same thing.

It is increasingly important to consume less clothing. Once you are done with a clothing item, donate rather than throwing away. Do not buy into microtrends that you think you won’t wear after the trend ‘dies’. Instead, buy clothing that speaks to you personally and that you know will last you a long time. 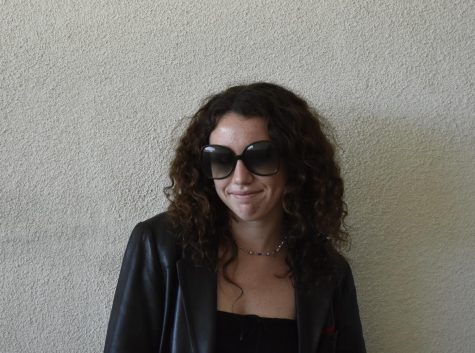