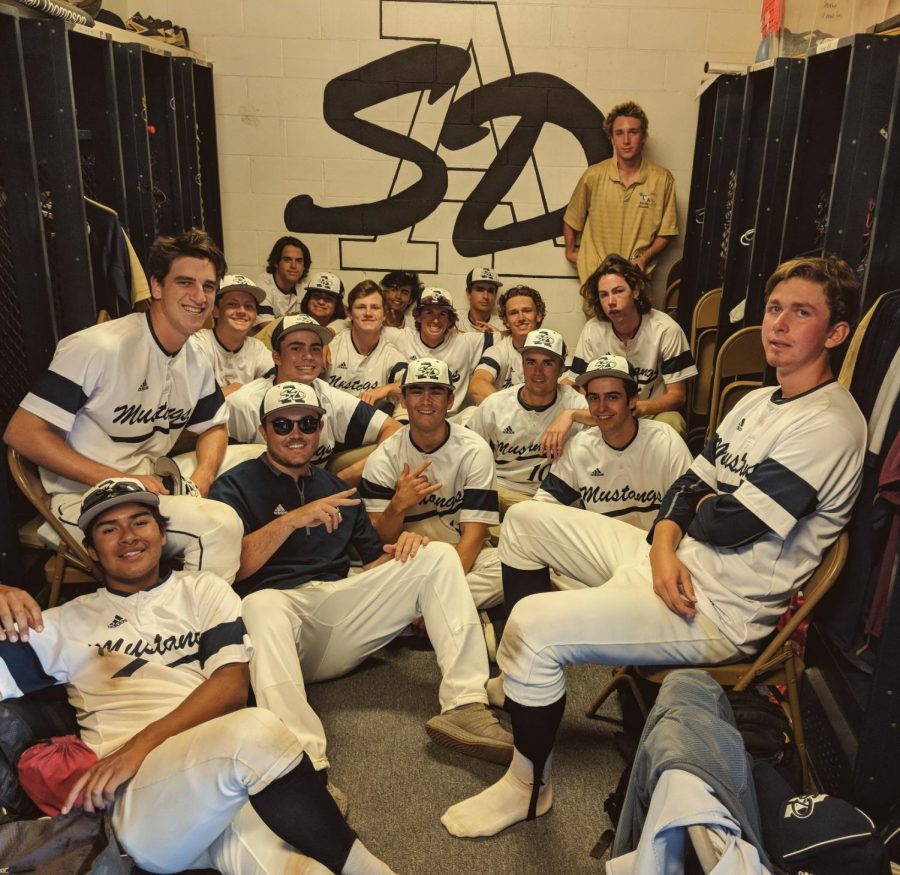 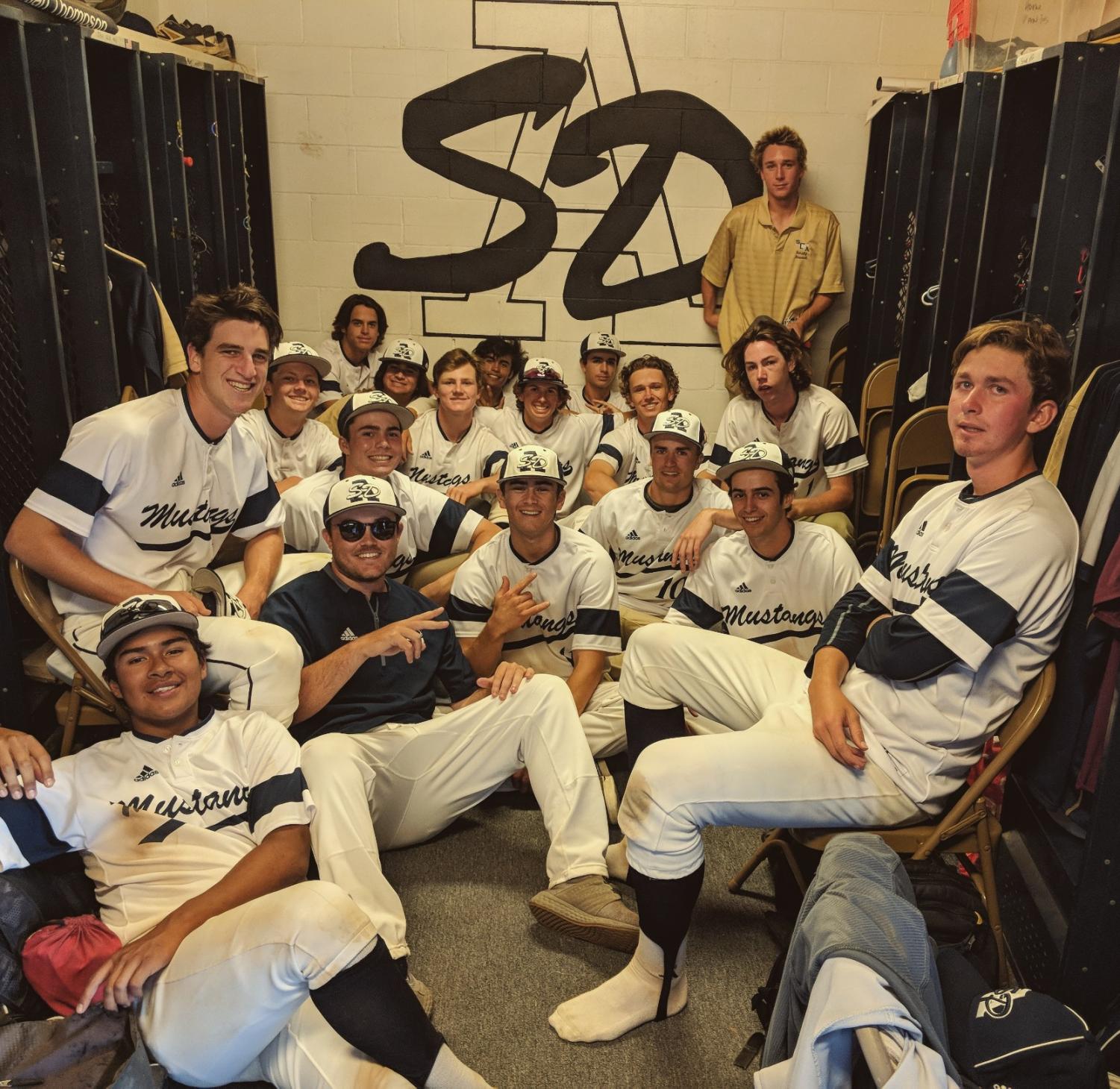 Boys baseball ended their eventful season on Friday with their second playoff loss. The team had a double digit wins season, but unfortunately lost their third round playoffs to Fallbrook High School with a 3-1 score.

Although the Mustangs started off strong, keeping the Warriors without a run for five innings, Fallbrook came around with one player across the home plate in the sixth inning, and another two in the seventh.

At the top of the sixth inning, some confusion occurred with a call where a big hit from the Mustangs caused a player to cross home plate, and score a run. Eventually the hit was determined a line drive, and the run didn’t count. Frustrated, the Mustangs continued into the bottom of the sixth. Junior, Cole Benowitz, was the only Mustang to cross home plate, and have the run count.